A scanning tool developed by an international team of researchers based out of the United Arab Emirates (UAE), Australia and Pakistan, promises to fortify websites against cyberattacks and hacking.

The device, a so-called blackbox security assessment prototype, reportedly proved more effective than current web scanners, which, according to the researchers, fail at detecting vulnerabilities in web applications. 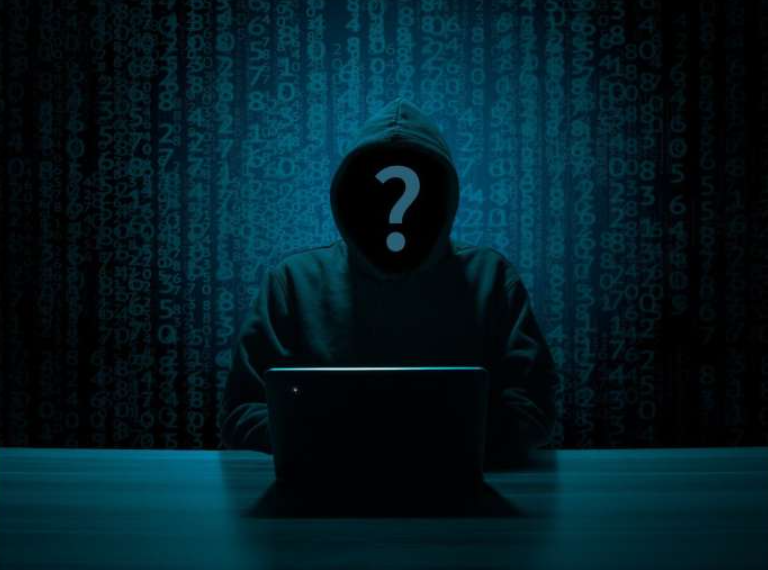 According to their findings, not one of the 11 commercial web scanners was capable of countering all of the top 10 vulnerabilities in web applications whereas the blackbox security assessment prototype reportedly could, thereby ensuring 100% website security.

The researchers are currently attempting to commercialize their blackbox security assessment prototype.

By posting a comment you confirm that you have read and accept our Posting Rules and Terms of Use.
Advertisement
RELATED ARTICLES
Software automatically detects security vulnerabilities in the cloud
Tool can detect 3D printer security vulnerabilities
Researchers propose an automated security assessment for the IoT
Assessing the cyber soft spots of sports facilities
Anti-microbial coating to protect fingerprint scanners used by law enforcement
Advertisement