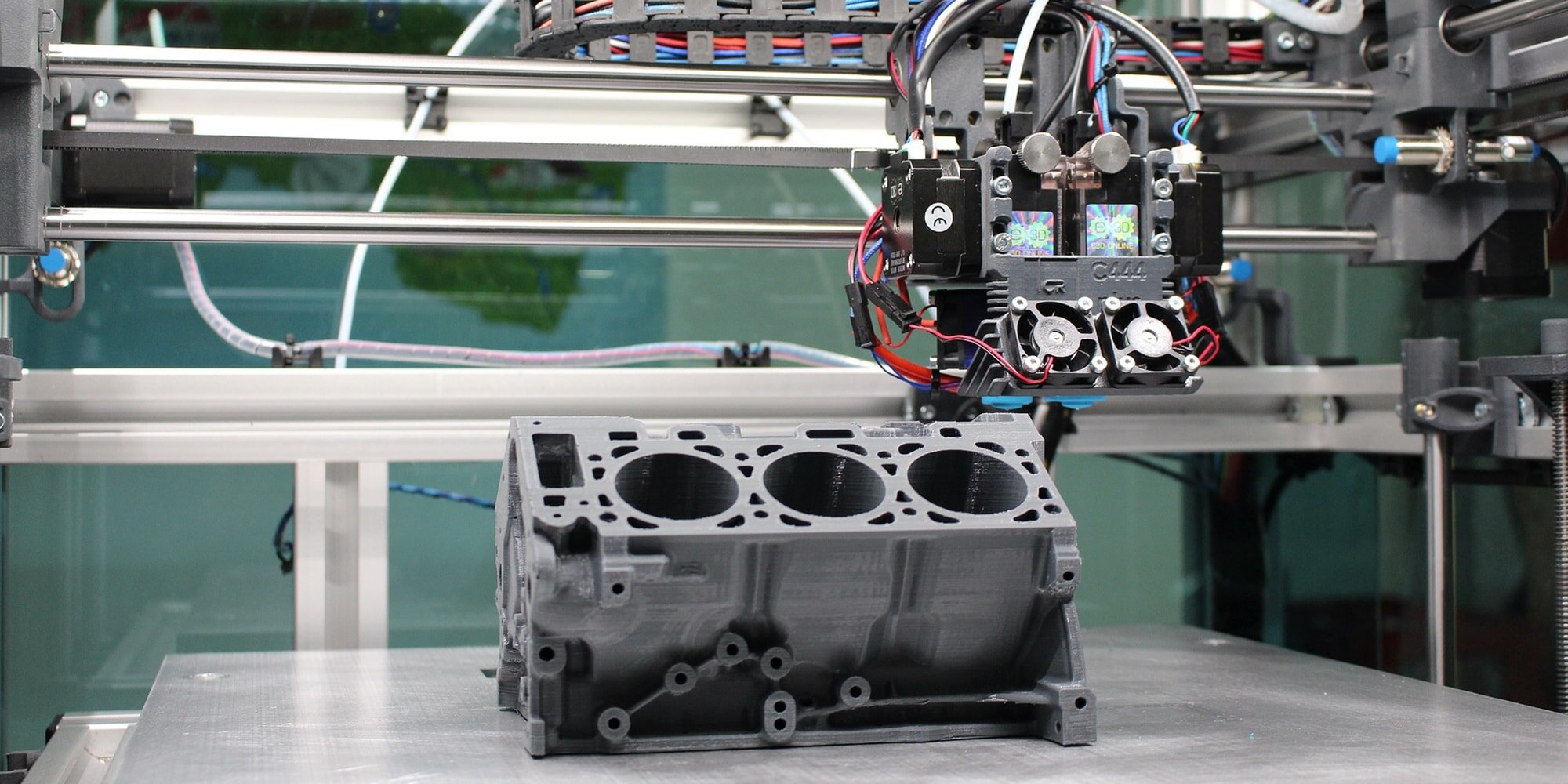 As a consequence of becoming more advanced, particularly in the manufacturing space where they are connected to other machines and can be operated remotely, 3D printers are vulnerable to cyberattack. As such, Carnegie Mellon researchers have developed a tool, called the Connected 3D-Printer Observer (C3PO), that can identify the risks facing connected 3D printers in the manufacturing space where hackers could prevent machines from working, steal important designs or render the machines inoperable in exchange for ransom.

C3PO involves two components. The first pinpoints the printer’s vulnerabilities, while the second locates possible avenues of attack, for instance, a connected web camera that might offer a back door to hackers in search of sensitive data.

To demonstrate C3PO’s effectiveness, the team used the tool on eight different 3D printers from different vendors and manufacturers and determined that all eight models had denial of service (DoS) attack vulnerabilities, wherein printers can be made inoperable by hackers.

In the meantime, emerging cybersecurity vulnerabilities are affecting a host of internet of things devices, prompting device makers to consider possible patches for cyber-attacks and hacking vulnerabilities. It has recently been discovered that smart bulbs connected to smart home hubs can be compromised by hackers, according to a team of researchers at the University of Texas at San Antonio. Similarly, hackers recently accessed a casino’s high-roller database using an IoT-connected fish tank thermometer and a cybersecurity firm revealed that fax machines can enable hackers to access an organization’s network via backdoor channels.

By posting a comment you confirm that you have read and accept our Posting Rules and Terms of Use.
Advertisement
RELATED ARTICLES
Security Firm Discovers that Fax Machines Can Be Gateway for Hackers
Hacking healthcare
Securing Our Embedded Systems
DARPA Taps Hackers to Develop Machine-speed Cyber Defense
Machine tool cybersecurity: Preventing IIoT vulnerabilities
Advertisement