An aquatic drone from U.S. Oak Ridge National Laboratory is being used to measure water quality along rivers and streams to determine where pollutants like excess fertilizer are entering waterways.

Dubbed AquaBOT, the aquatic drone searches for water quality indicators such as nitrate, temperature and dissolved oxygen along the entire length of mid-sized streams. 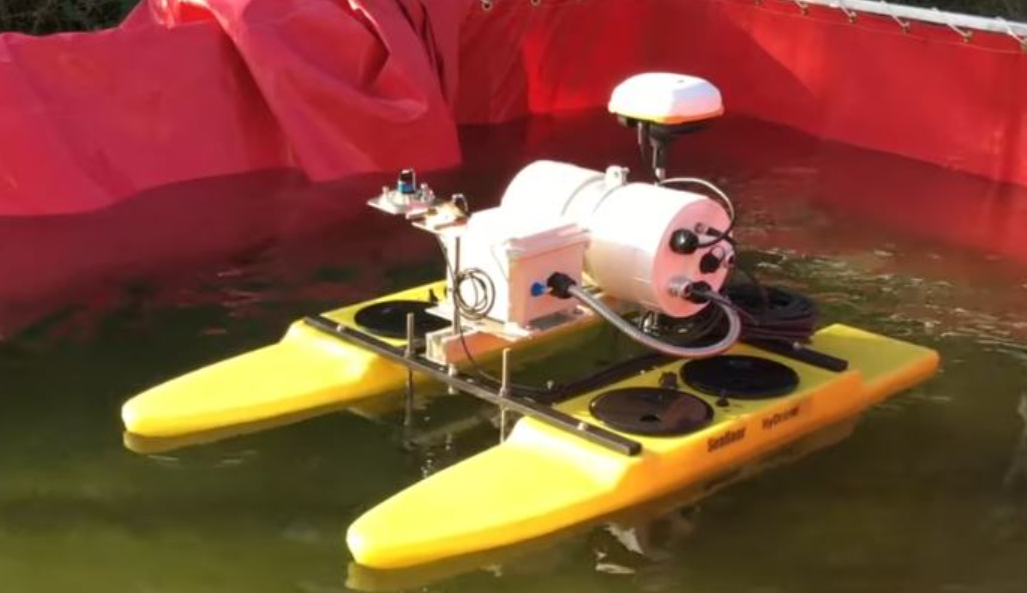 According to AquaBOT's developers, the process of manually measuring the water quality of such streams previously included tests conducted only at certain points along streams and rivers where water quality can be variable. However, the AquaBOT can reportedly take measurements from along the entire length of a stream or river, potentially determining where pollutants might be entering the waterway.

Currently being used to study the water quality of streams in Iowa, the AquaBOT can be seen in action in the accompanying video that appears courtesy of U.S. Oak Ridge National Laboratory.

By posting a comment you confirm that you have read and accept our Posting Rules and Terms of Use.
Advertisement
RELATED ARTICLES
The Presence of Coal Combustion Pollutants Signaled by Fish Bones
Freshwater Mussels' Shells Record Fracking Pollution
"Chemical Cocktails" Are the Hazardous Byproduct of Saltier Roadways
Retention Ponds May Not be Retaining Much
EPA Adds Industrial Water Pollution, Chemical Releases to Enforcement Focus
Advertisement