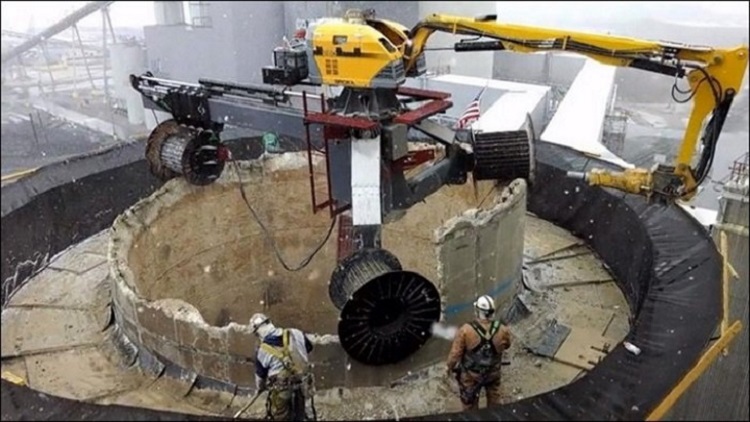 An updated blueprint for planned nuclear-related cleanup efforts over the next decade has been released by the U.S. Department of Energy Office of Environmental Management (EM) Environmental cleanup priorities for the 2022 to 2032 period focus on safety, innovation and improved performance at nuclear legacy sites.

The roadmap reflects one less cleanup site compared with previous priority lists, as remediation at U.S. Brookhaven National Laboratory in New York has been declared complete following the recent demolition of the 320-ft tall exhaust stack of the former High Flux Beam Reactor. The small research reactor provided a source of neutrons for materials science research and was permanently shut down in 1999 after more than 30 years in service.

EM has now completed remediation work at 92 sites since the office's inception in 1989.

By posting a comment you confirm that you have read and accept our Posting Rules and Terms of Use.
Advertisement
RELATED ARTICLES
Honeywell Taps CH2M for Superfund Cleanup
Silver chloride mitigates radioactive contamination of soil
Environmental remediation made simple with real-time data management
New Soil Remediation Additives Based on Cattle Biowaste
Video: Recycled Material Mops Up Mercury from Multiple Media
Advertisement