The first product under its AmFiber line, Amcor’s LifeSpan Performance Paper, reportedly protects food items from moisture and oxygen and can be easily incorporated into existing packaging lines, according to its developers. 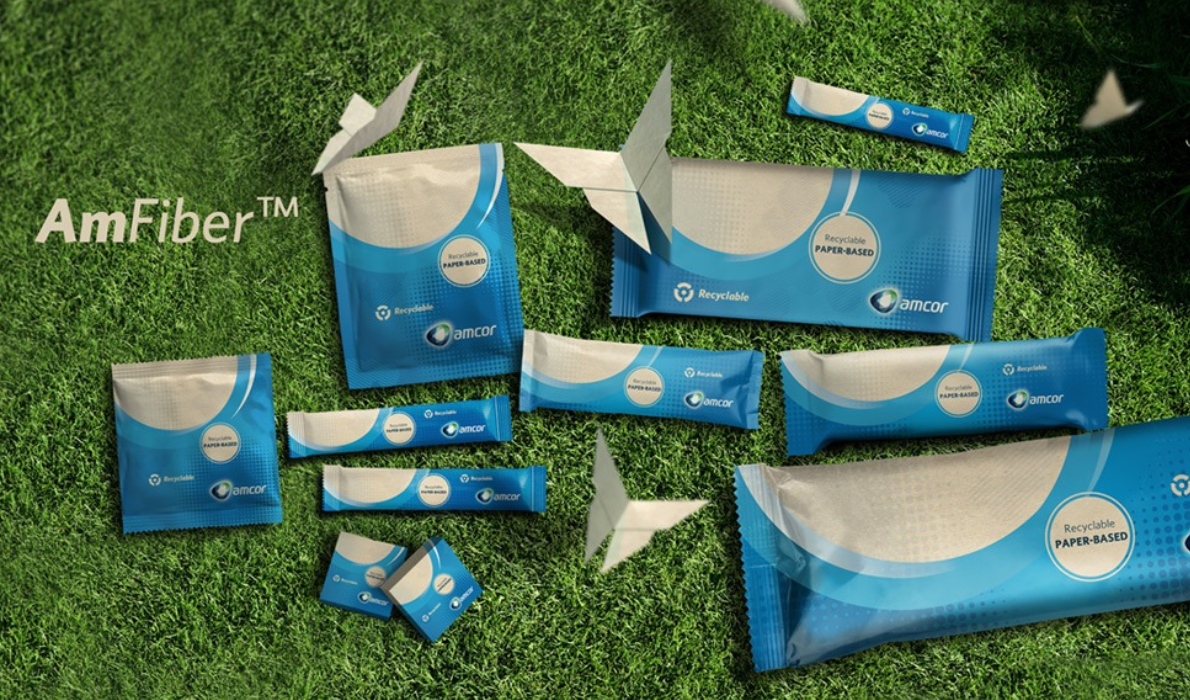 The packaging, which is composed of 80% paper-fiber content, is designed specifically for snack and confectionary products and is reportedly grease-resistant and features a high moisture and high oxygen barrier.

When incorporated into existing packaging lines, Amcor reports that tearing is avoided and production lines maintain their speed.

Eventually, Amcor hopes to expand applications for the packaging beyond confectionary uses to include coffee, spices and dried soups for instance.

Following an upcoming European launch, the packaging material will be rolled out in the Americas and Asia Pacific.

By posting a comment you confirm that you have read and accept our Posting Rules and Terms of Use.
Advertisement
RELATED ARTICLES
Paper-based coating could reduce plastic packaging use, waste
Technologies combined to create compostable film that extends shelf life
Scientists trying to send mac and cheese to Mars
Chitin, Cellulose Form Basis of New Food Packaging Material
Team is turning apple waste into compostable packaging
Advertisement