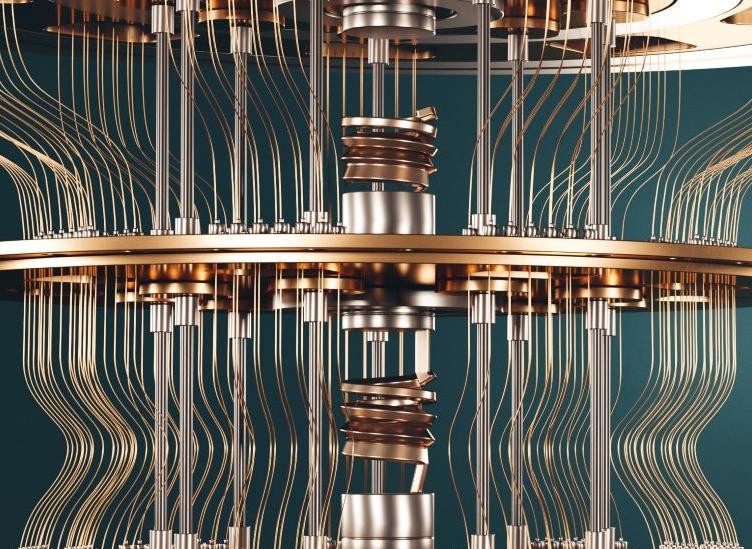 A recent study undertaken by the U.S. Department of Energy (DOE) discovered that within a scarce quantum material, electrons move around in ways that are coordinated; they described this movement as “dancing”. When this material is strained, it develops an electronic band structure which allows for more exotic and tighter correlated movement (like tangoing) of Dirac electrons. It is especially prevalent in electric mobile charge carriers and could result in faster transistors in the future.

Researchers stated they were able to combine topology and correlation within one system. Topology is the probing of properties which are preserved when a (geometric) object deforms, like if squeezed or stretched. This research could prove to be very important when it comes to computing and information technologies.

In conventional or typical materials, electrons are known to move more predictably (for instance with energy in metals and without energy in insulators). However, in quantum materials, electrons interact strongly with one another, and are seen to move in correlated but unexpected ways due to physical forces. Simply put, when one electron moves it creates a force that causes nearby electrons to do the same.

How was this movement studied?

To analyze this tight “tango” in topological quantum material(s), a crystalline thin film of a very stable transition metal oxide was led to synthesis. The film was made of puled-laser epitaxy, then stained to compress the layers and stabilize a phase that is not present in the bulk of the crystal. This was the first time that this phase was able to be stabilized.

Theory-based simulations were held and predicted the strained material was from the band structure. Within the strained environment, the compound under investigation, strontium niobate (which is a perovskite oxide) changed its structure to one that shared a special symmetry with this newly found electron band structure.

“Degenerate” is the name for the various states within a quantum mechanical system, only if they share a similar energy value when measured. Every degenerate state is also likely to be filled with electrons. In this situation, the special symmetry that was found resulted in just one energy level producing four states. As this special symmetry is present, the degeneracy is then protected, and this Dirac electron movement found during these tests is new in a quantum material. These findings developed a model that simulated how band structure is influenced by crystal symmetry. 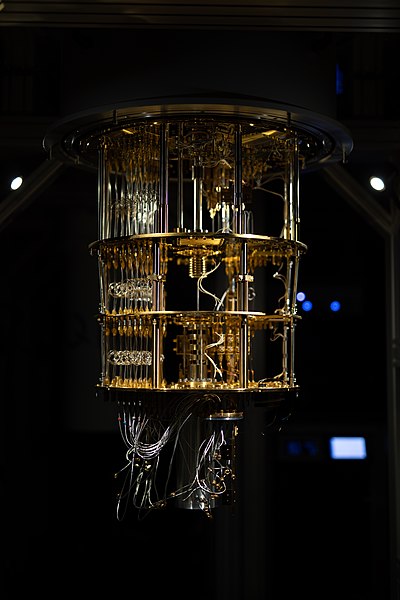 Simply put, a quantum material that is subjected to a magnetic field can be likened to a building with ten stories and people on every floor. Each floor in this example represents a quantized, defined energy level. When the magnetic field strength is increased, imagine a fire alarm in the building and all the people on each floor rush to the bottom and reach the designed “safe area”. This is exactly what happens to the Dirac electrons as they all migrate the extreme quantum limit.

At the extreme quantum limit, all the electrons group together and their interactions with one another increase significantly. As a result, their interactions become complicated and interconnected. This is correlated electron behavior, as opposed to single particle behavior. Einstein called this “spooky at a distance”, and many objects begin to behave as a singular object. This behavior is the key to quantum computing.

The goal of these tests is to increase understanding of electron behavior once they go into the extreme quantum limit. This remains to be a somewhat mysterious area where scientists do not fully understand what is happening. The highest mobility of electrons was found in oxide-based systems, which is the first oxide-based Dirac material to ever reach the extreme quantum limit.

Until these discoveries, scientists were unable to fully test the extreme quantum limit’s physics because of the level of difficulty involved in forcing all the electrons down to just one energy level and analyzing the results. This new quantum material allows them to explore the results with just a few tesla applied, accelerating the understanding of the extreme quantum limit and quantum entanglement.

A discovery of new quantum materials can significantly advance quantum computing. Comment below with any thoughts or added information you find interesting!

By posting a comment you confirm that you have read and accept our Posting Rules and Terms of Use.
Advertisement
RELATED ARTICLES
Toward a Silicon Quantum Chip
Diamond Flaws: Bad for Weddings, Good for Quantum Communications
Hot Electrons and High Hybrid Perovskite Solar Cell Efficiency
The Imminent Materials Science Revolution
Efficiency exceeds 100% for black silicon photodiode
Advertisement 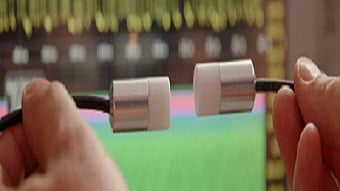