Effective wireless power transmission is almost a holy grail for designers of remote monitoring systems and portable equipment. The ability to power devices remotely to eliminate the need for replaceable batteries or reliance on environmental inputs such as sunlight to provide energy offers attractive benefits. Researchers are looking at many options, such as harvesting energy from radio frequency signals. Now they are looking at the possibility of using directed energy using lasers or microwaves. 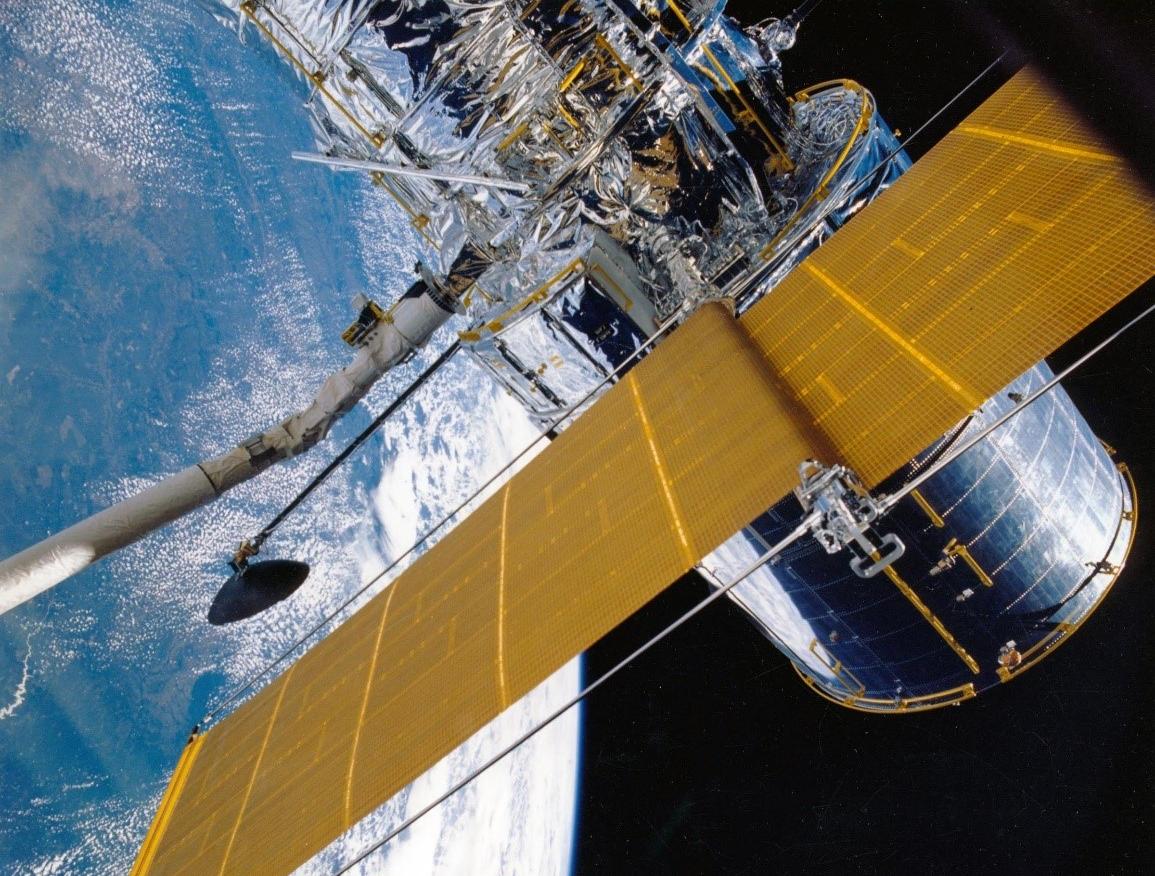 The orbiting systems use a low power beacon laser received from the ground station to direct the main laser beam in the right direction.

Laser-based wireless power transmission uses highly directive beams with a high energy density to transfer energy across long distances through the air. While the concept is simple, laser energy falling onto a photovoltaic receiving device, in practice, it’s very inefficient. Less than 8% of the energy is transferred, compared with around 10% for microwave-based systems.

Current research by Ericsson has led to developing a 5G radio unit system powered wirelessly using a laser as a proof of concept. An optically safe laser provides sufficient energy to power the base station and maintains a backup capability that supports function when the laser is interrupted. The system also detects the presence of any object crossing the beam’s path, disabling the laser for the duration of the interference.

However, the potentially enormous flow of energy raises potential safety concerns. The orbiting systems use a low power beacon laser received from the ground station to direct the main laser beam in the right direction to address this. This research is still in its early stages, with significant challenges around atmospheric disturbances to address.

While both these research initiatives are in their infancy, they demonstrate the intent to explore using lasers for transferring energy wirelessly across distances. If they can work efficiently and safely, then the potential benefits in eliminating wired transmission are significant. In addition, if the JAXA is successful, it may be possible to harvest solar energy from space where the sun can permanently illuminate orbiting craft.

What is the energy efficiency of the wireless power transmission line in New Zealand?

Re: Laser-based wireless power transmission
#2
In reply to #1
Rixter

"According to [Greg Kushnir], the founder of Emrod, the technology is about 70% efficient..."

This is a prediction, not measured. I think they only have a small model working. It depends on the efficiency of the components, range, how much of the beam is captured at the receiving end. I suspect it's not competitive with wired power transmission except in mountainous terrain.

They want to transmit power wireless? Tell FBI, or CIA, or NSA, or other deeply secret agency, to dig up and give back Nikola Tesla writings for his invention for free and wireless energy!