Engineers at the U.S. Naval Surface Warfare, Crane Division — an Indiana-based Navy R&D facility — have developed a non-lethal weapon that disorients a target with their own voice.

The acoustic hailing and disruption (AHAD) device records a speaker and immediately plays the target’s voice recording back to them in just milliseconds, thereby disrupting the speaker’s concentration and discouraging them from speaking further. 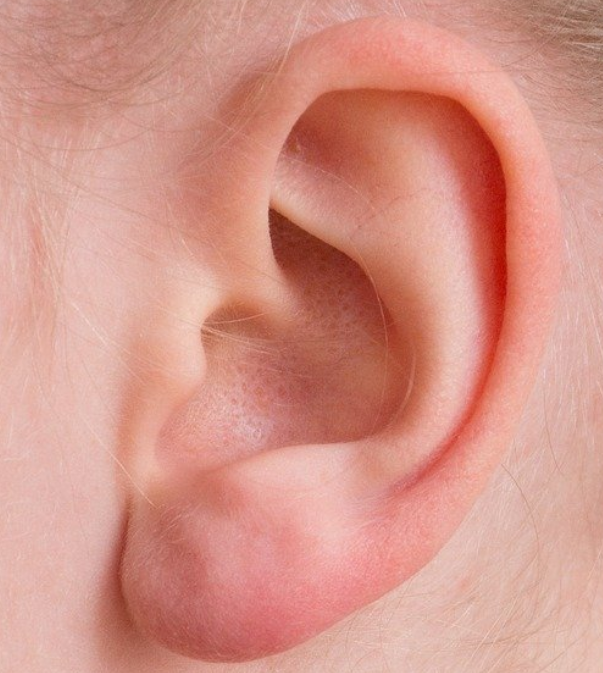 The electronic device features directional microphones and speakers and the target’s broadcasted voice is only on a narrow beam and consequently, is only heard by the speaker, according to the device's patent.

"According to an illustrative embodiment of the present disclosure, a target’s speech is directed back to them twice, once immediately and once after a short delay. This delay creates delayed auditory feedback (DAF), which alters the speaker’s normal perception of their own voice. In normal speech, a speaker hears their own words with a slight delay, and the body is accustomed to this feedback. By introducing another audio feedback source with a sufficiently long delay, the speaker's concentration is disrupted and it becomes difficult to continue speaking."

The non-lethal weapon is designed for crowd control applications. Details of the technology are outlined in the device’s patent.

Re: Device distracts enemy with voices
#1

I could think of some much better applications for this technology.

Re: Device distracts enemy with voices
#2

Will this be available for home use?

Or how about in a restaurant when the person in the next table is conversing loudly on the cellphone?

(Or maybe a Faraday shield around the building would be better.)