Scientists at The Dow Chemical Company have developed a degradable polymer coating for paper-based products such as cups and food wrapping that prevents the grease and oil seepage commonly experienced with uncoated paper products.

Current paper-based products feature fluorocarbons or polyolefins that prevent the seepage of oil and grease from food products, but they cannot be composted. That durability, according to the researchers, is due to the stable carbon-carbon bonds that form during polymerization. 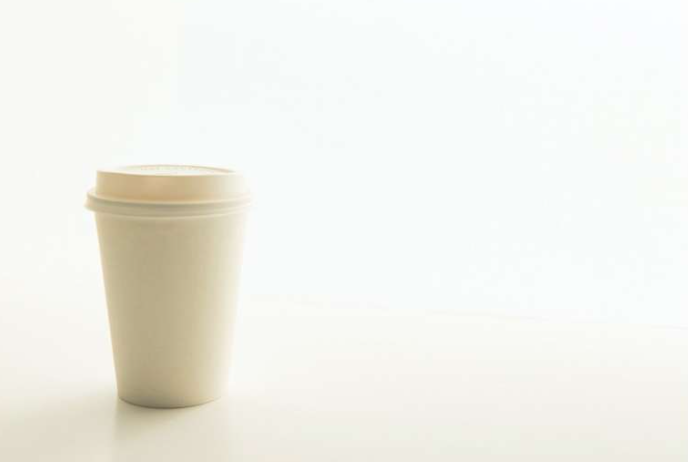 As such, the researchers made less durable polymers by inserting degradable linkages that disrupted their carbon-carbon foundations. To accomplish this, an already existing free radical polymerization technique that uses cyclic ketene acetal and vinyl monomers was deployed. The team combined the cyclic ketene acetal 2-methylene-1,3-dioxepane and vinyl acetate to create a polymer with ester linkages in its backbone.

A water-based emulsion of the polymer was then coated on the paper and left to dry. According to the team of scientists, the coating provided a barrier against oil and grease, while its ester linkages could break apart in water, slowly at neutral pH and faster at higher pH in the lab.

Additionally, the scientists have demonstrated that microorganisms used in industrial composters can biodegrade the polymer in simulated wastewater.

"The concept is to have a long polymer that breaks down into smaller pieces that will ultimately get broken down by microbes into CO2," according to the team.

"More broadly, if you look at the concept of interrupting a stable carbon-carbon backbone with degradable linkages, that really opens up a lot of opportunities beyond just paper coatings," the scientists explained. "Other applications include personal care or home care formulations, like shampoo and floor polish. Many of these materials currently contain synthetic carbon-carbon bond polymers. So this approach could be a powerful way to introduce degradability to new classes of materials in the future."

The paper, Backbone-degradable vinyl acetate emulsion polymers: Coatings for single-use paper products, will be presented at the fall meeting of the American Chemical Society (ACS).

By posting a comment you confirm that you have read and accept our Posting Rules and Terms of Use.
Re: Scientists develop degradable coatings for paper food packaging
#1

It is my understanding that the challenges for paper stock is both the penetration through the surface where extruded polyethylene and also fluorochemicals have been the best options of moisture, oil and grease resistance but also the wicking on the cut edge of the cup stock material which must be wrapped and then glued to form a cup (also potential issues at the bottom) and surface coatings do not provide perfect protection for the cut edge.....how is that issue being addressed? 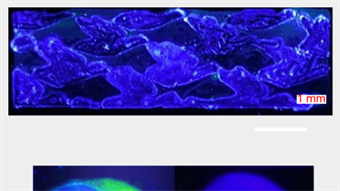 Gel tags could prevent consumer goods from being counterfeited 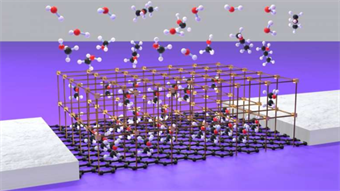 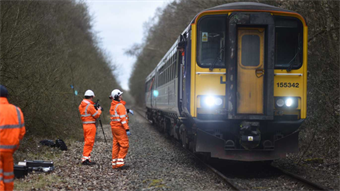 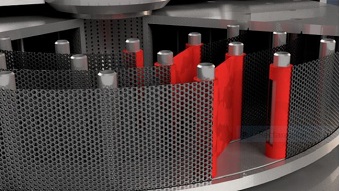