A team from Tufts University in Massachusetts has developed a new underwater adhesive that is reportedly stronger than most synthetic glues currently on the market.

With the goal of mimicking the bonding strength and chemical cross-linking properties demonstrated by barnacle and mussel glues, the Tufts team extracted fibrous silk protein from a silkworm cocoon and added polydopamine and iron to the mixture. According to the researchers, the silk fibroin protein possesses shape and bonding properties similar to barnacles and mussels. 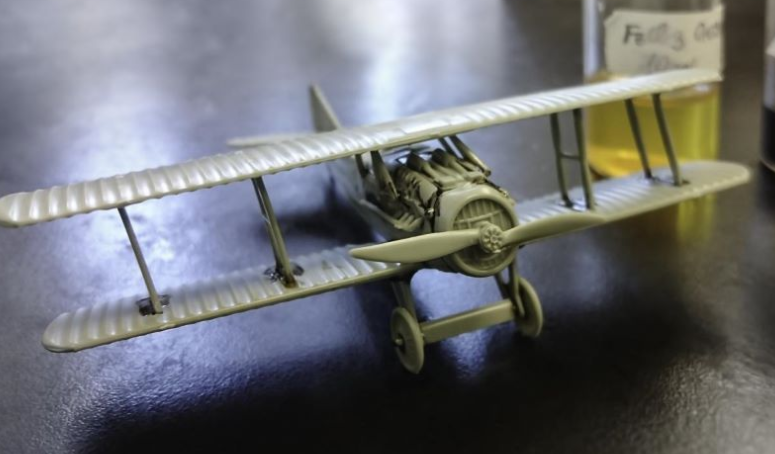 “The combination of silk fibroin, polydopamine and iron brings together the same hierarchy of bonding and cross-linking that makes these barnacle and mussel adhesives so strong,” said Marco Lo Presti, first author of the study. “We ended up with an adhesive that even looks like its natural counterpart under the microscope.”

The team believes that the adhesive could be potentially appropriate for future underwater, household and medical applications.

The adhesive is detailed in a study published in the journal Advanced Sciences.

By posting a comment you confirm that you have read and accept our Posting Rules and Terms of Use.
Advertisement
RELATED ARTICLES
Sticky Hydrogel May Have Health, Marine Applications
Shellfish Chemistry Used to Design New Adhesive
Tufts team turns silk into non-stick material
Silk Preserves Fruit Without Refrigeration
Mussel inspired adhesive can be turned on and off with electricity
Advertisement