Toyota Motor Corporation has been pursuing a carbon neutrality policy by promoting the use of hydrogen as an energy carrier in fuel cell vehicles. The auto maker is extending hydrogen-engine technology to motorsports in the form of a racing vehicle based on its Corolla Hatchback.

The company recently introduced a redesigned Mirai, powered by the latest evolution of the Toyota advanced fuel cell electric vehicle powertrain. The technology has been extended to the race car equipped with a 1.6 liter in-line three-cylinder turbo with intercooler.

The speedy Corolla Hatchback will make its competitive debut under the ORC ROOKIE Racing banner in the Super Taikyu Series 2021 Powered by Hankook Round 3 NAPAC Fuji Super TEC 24 Hours Race on May 21-23. During race events, the vehicle will be refueled with hydrogen produced at the Fukushima Hydrogen Energy Research Field in Namie Town, Fukushima Prefecture, Japan. 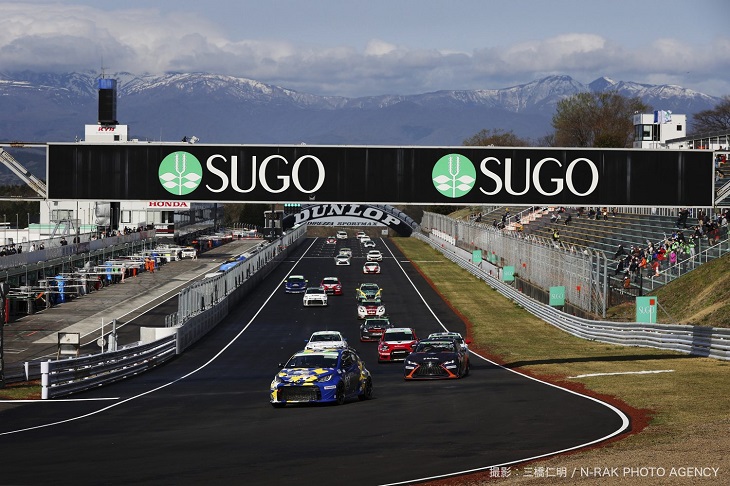 By posting a comment you confirm that you have read and accept our Posting Rules and Terms of Use.
Advertisement
RELATED ARTICLES
Video: Students design a hydrogen-powered racing car
Video: Hydrogen race truck designed to deliver at Dakar 2022
Rotary Engines Reimagined
Watch Toyota Mirai drive through distance record on one tank of H2
Denyo and Toyota to develop fuel cell vehicle to help during natural disasters
Advertisement