Extruders could serve as fingerprints for individual 3D printers

Researchers from the University at Buffalo in New York have devised an approach for identifying specific 3D printer sources used in the making of an object that poses a threat to national security or intellectual property rights.

To thwart the illicit use of 3D printers in the making of everything from computer parts to assault rifles — the designs for which can be found, oftentimes, for free online — the University at Buffalo team has identified the 3D printer’s extruder as a source for identifying specific 3D printers.

The extruder, which is the hot end of the 3D printer that melts the material and extrudes it into the print bed to build 3D models, features its own unique heating properties, thereby impacting how a 3D model is formed. 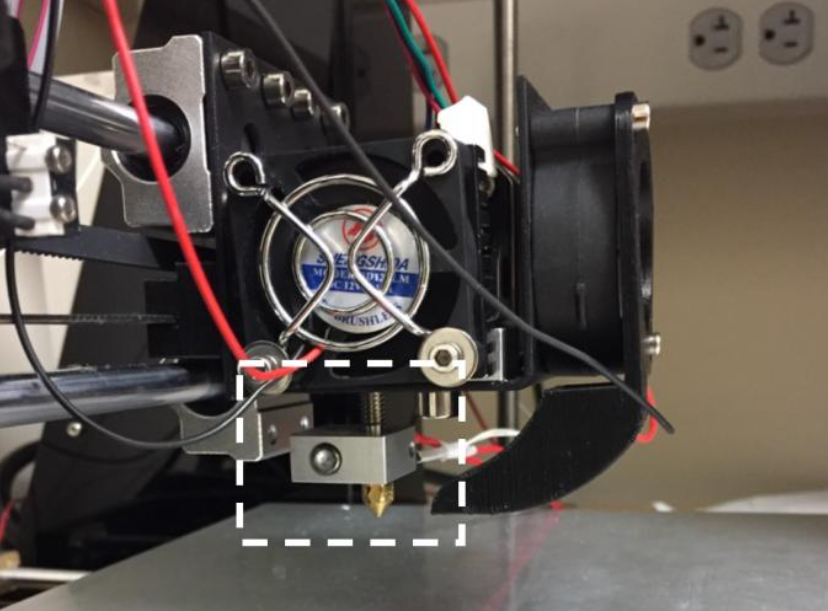 Such properties, according to the Buffalo team, can serve as the extruder’s inherent signature or fingerprint, which the team calls a “ThermoTag.” This signature could be used to identify individual extruders, and, consequently, the 3D printer model used in the making of an illicit object.

In theory, a trained person could examine the intricate ways a 3D-printed object was constructed and compare that information to an extruder database to identify the specific model and thus the purchaser of said model, according to the team.

During testing, the Buffalo team examined and compared the ThermoTag characteristics of 45 extruders of the same model. Once examined, the team reported that they correctly identified the source printer with a more than 90% rate of accuracy.

The study — ThermoTag: A Hidden ID of 3D Printers for Fingerprinting and Watermarking — appears in the journal IEEE Transactions on Information Forensics and Security.