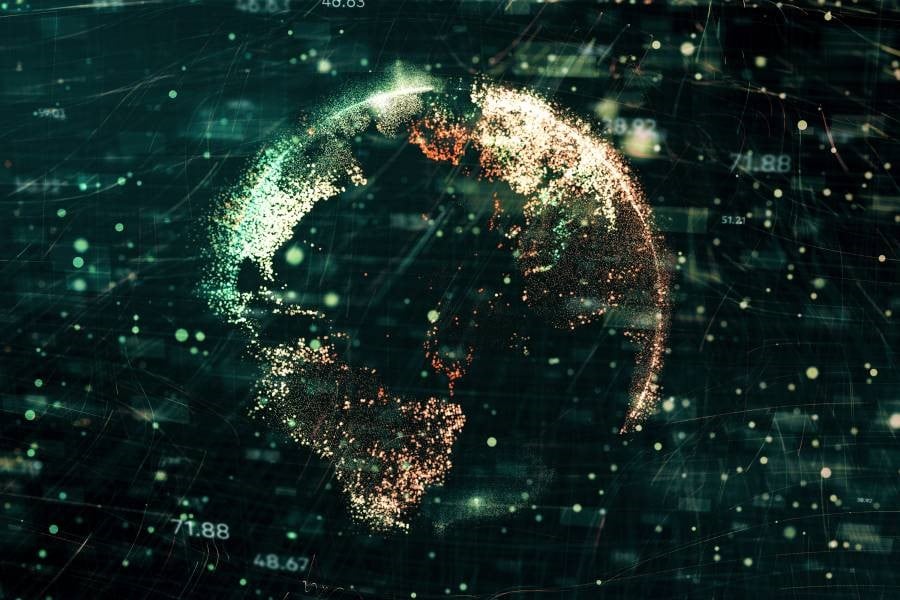 Figure 1: The Cyber Attack Predictive Index provides a predictive analysis of nations most likely to engage in the surreptitious strategy waged with keyboards, code and destructive malware. Source: Getty Images

Where in the world might the next cyberattack between nations take place?

The Cyber Attack Predictive Index (CAPI), devised by computer science professor Anton Dahbura along with cybersecurity lecturer Terry Thompson and former undergraduate Divya Rangarajan, provides a predictive analysis of nations most likely to engage in the surreptitious strategy waged with keyboards, code and destructive malware rather than soldiers, tanks and airplanes.

"The site attempts to anticipate and predict where the next major cyber conflict could break out based on existing data from past attacks," said Dahbura, executive director of the Johns Hopkins Information Security Institute and co-director of the new Johns Hopkins University Institute for Assured Autonomy. "It's a very good approximation of what's hot and what's not."

In 2019, as the rhetoric and record around deploying the malware menace grew more threatening, Dahbura began developing the site with Thompson when he was a lecturer in the Information Security Institute and Rangarajan before she graduated in May. Thompson worked for three decades at the National Security Agency and other federal agencies before moving to the private sector as a vice president at Booz Allen, and teaches graduate courses in global cybersecurity, cyber policy and cybersecurity risk management.

The team devised a methodology for grading nations based on five common elements identified in all of the national cyberattacks over the past 15 years. Scored on a 1 to 5 scale, they are:

Dahbura and Thompson have formed a CAPI Advisory Board of project stakeholders that meets regularly to discuss hot-spots around the world that have implications for likely cyber conflict and to update the online CAPI Heat Index.

The website also provides several case studies used to devise the scoring system. The two highest scoring incidents were the cyberattacks Russia simultaneously launched with its 2008 invasion of neighboring Georgia, and the STUXNET malware cyberattack the United States and Israel unleashed on an Iranian nuclear facility.

For more information on the CAPI Heat Index, visit the Johns Hopkins website.