Without Relativity, GPS Would Be Lost

Ask the average person what "relativity" means, and you'll likely hear answers such as "everything's relative," "you can't go faster than light" or even the classic formula "E = mc2.”

However, if you ask how relativity affects his or her life on a daily basis, you'll probably hear "don't know" or "it just doesn't." These are not surprising answers, but they fall far short of reality.

Here's why. While the tangible effects we ascribe to Einstein's General Theory of Relativity (1915) can be arcane (and range from the fact that clocks in motion run slower to the notion that lightwaves can be bent by gravity), those effects seem far removed from everyday concerns. That is not the situation at all. 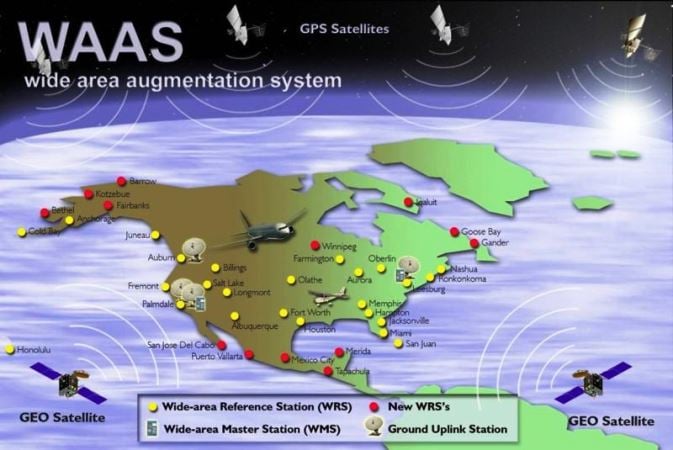 Einstein's Theory of Relativity looms large in GPS systems like the WAAS. Source: FAA
For example, consider the Wide Area Augmentation System (WAAS), a navigation system developed for civil aviation that promises exceptional accuracy. The WAAS collects and processes global positioning system (GPS) data, then corrects the initial rough accuracy of 10-20 meters down to about a single meter. It does this by adjusting for atmospheric disturbances and propagation anomalies using ground-based markers at precisely known locations with satellite links to aircraft to report GPS distortions in real time.

Relativity and its consequences figure prominently into GPS. Without the theory that Einstein described almost 100 years ago, critically important navigation tools like GPS and WAAS would not exist.

WAAS improves safety and performance during all phases of flight and especially during the critical landing phase. It does this largely due to the enhanced vertical guidance it provides. However, before any WAAS corrections can be made, the initial GPS readout must achieve a locational accuracy performance in the 1-meter range.

That's a problem because basic GPS would only be accurate to a few miles at best, at least without added receiver compensation to account for the relativistic effects of satellite motion and acceleration, not to mention how these affect the relationship between time and space. While accuracy to a mile might be good enough for rough position reckoning in the air or on open water, it would not be precise enough for WAAS-enhanced runway location and landing guidance (not to mention driving, geolocation and the many others uses we now confidently use based on GPS).

In brief, GPS works this way: each satellite in a constellation of orbiting satellites transmits a unique code data stream. A GPS receiver on Earth picks up these streams and then correlates them with each other. At least four simultaneous signals are needed for a three-dimensional position fix. The timing of the code streams is established by on-board atomic clocks. By analyzing the results of the correlations, the receiver is able to determine the unique position on Earth that resulted in those code sequences at those specific times.

Simple enough, but there’s a catch. Unless the errors due to the effects of relativity are considered and the algorithms enhanced to compensate and correct those errors, the locational "answer" the GPS receiver provides will contain an accumulation of errors. In the world of GPS, a few hundredths of a nanosecond difference in time can make an unacceptably large difference between the correct result and the initially computed value. In other words, a commercial airline pilot on an instrument approach to a major airport can’t afford to gamble with inaccurate GPS data.

How these relativity errors occur is explained by Prof. Neil Ashby (References 1 through 3, below). He points out the many ways that relativity "corrupts" the intuitive time, distance and motion relationships that we assume in our non-relativistic daily life. Among them:

• Due to the height of the orbit (20,000 km), the GPS satellites are at a lower gravitational potential than clocks are at the Earth's surface; the result is that their atomic clocks run slower and are shifted in frequency.
• Due to their continuous acceleration as they orbit, the satellites' clocks experience time dilation and, again, run slower than on Earth.
• The Earth's rotation relative to a GPS satellite’s orbit affects their relative paths and timing relationships.
• The satellites’ orbits are not perfect circles; they are elliptical, so the variations are also cyclical. This means that a mere 1% eccentricity in orbit results in a 28 nanosecond timing variation.
• Everything is moving with respect to everything else: Earth-based receivers move with respect to a single satellite and the satellites move with respect to each other. This makes it difficult to establish a frame of reference and remain consistent within it. (Detailed in Reference 4, below.)

Given all these unavoidable error sources, how does a basic GPS receiver provide 1-meter accuracy and even improves on that if two receivers coordinate with each other?

The answer is that GPS receiver vendors incorporate complex algorithms into their correlation/calculation firmware to correct and compensate for the distortions caused by relativity. That's easier said than done, since the errors are small and sometimes elusive (for example, rounding and truncation errors can negate the calculations). The adjustment algorithms, meanwhile, are fairly sophisticated. To add to the challenge, disagreement among physicists and mathematicians exists about the nature and extent of some of the error sources and how to deal with them.

If the average Joe or Jane insists that Einstein's relativity has no impact on their daily life, that's not the case. Nearly 100 years after Einstein published his theory, its ramifications are critical to a satellite-based positioning system and an aircraft-guidance application that even he did not envision.

3. "Relativity and the Global Positioning System," Physics Today, May 2002.

4. Richard H. Battin, An Introduction to the Mathematics and Methods of Astrodynamics, ISBN: 978-1-56347-342-5, American Institute of Aeronautics and Astronautics.

By posting a comment you confirm that you have read and accept our Posting Rules and Terms of Use.
Advertisement
RELATED ARTICLES
How Does GPS Work?
Enhanced-Precision Satellite Navigation: Find Your Location to Within One Centimeter Anywhere in the World
Ionospheric Storms Causing Satellites to Lose GPS Link
Satellite Time and Location is a reliable source for Coordinated Universal Time
Watch: Reusable launch rocket is 3D printed
Advertisement 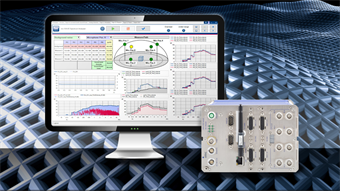 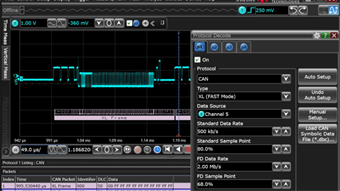 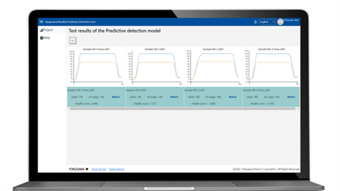