Researchers from the University of Michigan created a tiny robot that uses the behavioral rules of origami to expand flexible robot capabilities. Origami folding increases robot speed, agility and control in a tiny size. Origami robots have the potential to be widely used in many fields, including medical equipment and infrastructure sensing. 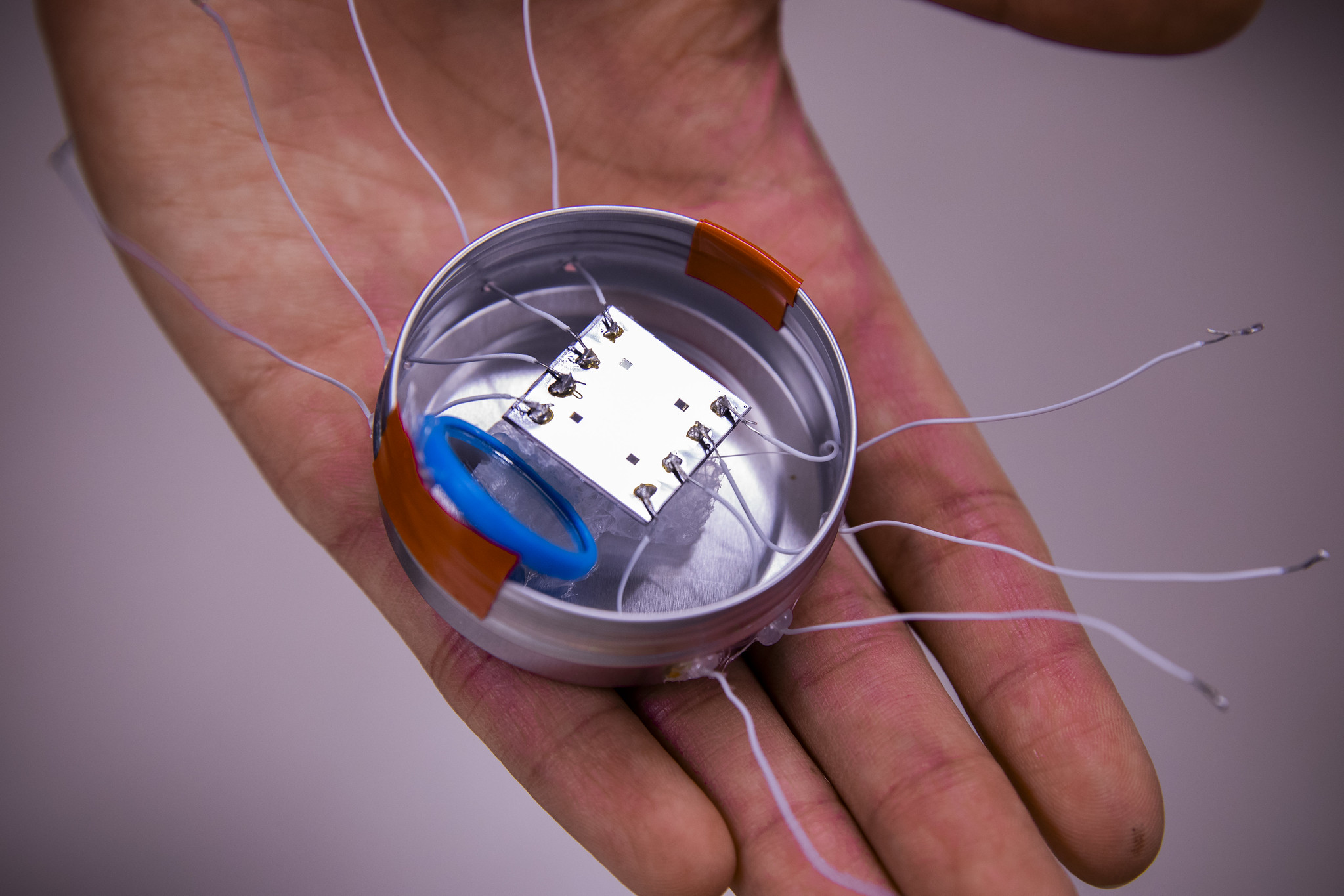 The new robots can form a shape, complete a task, reconfigure into a second shape for another task and infinitely repeat the process. Most microrobots are limited in their movements, which hinders their ability to perform.

Tiny robots need to be able to fold at large angles to increase their range of motion. The new robot can fold more than 90 degrees, which allows it to form complex shapes and complete a range of motion up to 80 times per second, faster than most tiny robots.

Usually, an outside stimulus is needed to activate origami. The new robot has a layer of gold and a layer of a polymer that act as an onboard actuator, eliminating the need for an outside stimulus. The microrobot is currently controlled by a tether, but eventually, the team says that it will be controlled by an onboard battery and microcontroller that applies electric current in systems.

Currently, to make the robot fold, heat passes through the gold layer and is used to control motion. Heat is applied to create the initial fold, the robot unfolds as it cools. It can be overheated so it maintains a given fold. These functions allow robots to function elastically and plasticity.

A paper on the new robot was published in Advanced Functional Materials.

By posting a comment you confirm that you have read and accept our Posting Rules and Terms of Use.
Advertisement
RELATED ARTICLES
Ingestible Robot Can Be Controlled by Magnets
Researchers develop small, tennis-ball sized surgical robot
Watch: Untethered origami robots designed to unfold in the human body
Automating healthcare: These robots are taking over surgical tasks
Cyber Manufacturing Merges Technology and Creativity
Advertisement