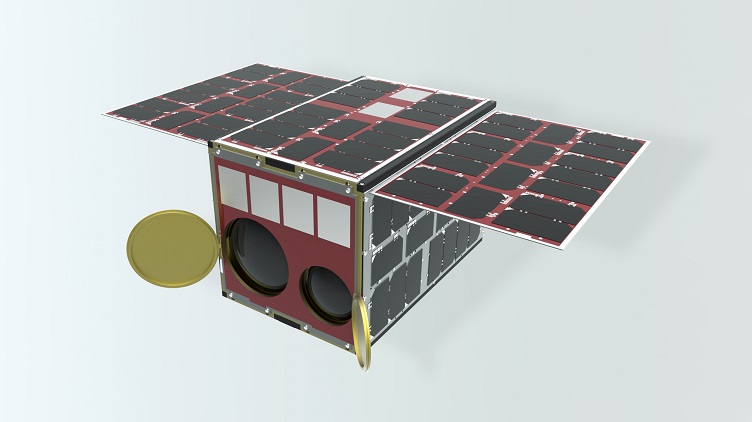 A possible satellite that could be using the new platform based on AImotive's self-driving technology. Source: AImotive

The companies believe this combination of technologies could accelerate the use of satellites for mass markets such as telecommunications, Earth and space observation, autonomous satellite operation, docking support, asteroid mining and more.

Currently, many satellites are highly dependent on ground stations instead of being fully autonomous. These satellites collect business or scientific data and download it to the ground in full without pre-processing. This is an inefficient way for use cases that require immediate attention like a natural disaster or agricultural solution, remote sensing data and alerting or cargo tracking.

AI could change this, the companies said, improving perception and decision-making of satellites, similar to how autonomous vehicles are being developed to adapt rapidly to their environment to avoid other cars or pedestrians.

C3S specializes in 3-16U nanosatellite platforms supporting orbit demonstration, earth observation, space weather forecast and internet of things (IoT) missions. AImotive has been developing self-driving technology for the automotive market and is accustomed to deploying AI in highly constrained embedded environments, making it a natural fit to convert to aerospace needs that are also always in a constrained environment.

“The solution will include extensions of our low-power aiWare hardware NN acceleration architectures specifically designed to withstand the demanding habitat of space, including heat fluctuations and cosmic radiation,” said László Kishonti, founder and CEO at AImotive.

By posting a comment you confirm that you have read and accept our Posting Rules and Terms of Use.
Advertisement
RELATED ARTICLES
Video: AI-powered satellites monitor Earth’s changing environment
Watch: Shedding daylight on space debris laser ranging
SpaceX to reduce satellite brightness with non-reflective coating
'Out of this World' AI Impacts the Future of Space Tech
Europe's Space Ferry: Ready for Launch
Advertisement