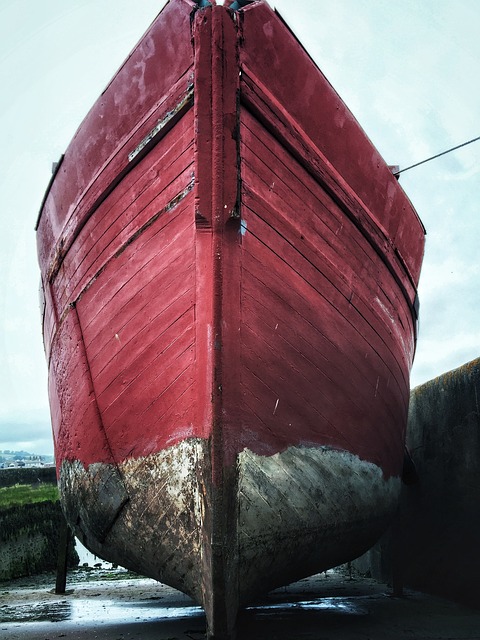 Researchers from the Shenzhen Institutes of Advanced Technology (SIAT) of the Chinese Academy of Sciences have developed a new biomimetic antibiofouling diamond film.

The creators of the diamond film were reportedly inspired by the nano-structures on the lotus and taro leaves to prevent biofouling, or biological fouling, which is the accumulation of microorganisms, plants, algae and other objects on surfaces submerged in water, such as the hull of a boat, that cause structural or other functional damage. To achieve the new film’s self-cleaning, superhydrophobic, antibacterial, mechanically robust, chemically stable and antibiofouling properties, the researchers built a hierarchically structured diamond film.

During testing, the diamond coatings formed on assorted commercial substrates such as alloys, silicon, ceramics and quartz glass with large scale and complex geometries that were superhydrophobic and that also repelled microbial adhesion.

According to researchers, the diamond coating prevented the attachment of bacteria by 90% to 99%. Likewise, in the marine environment, the film prevented the adhesion of green algae by more than 95%.

Other similar antibiofouling films have been developed but have largely demonstrated inadequate mechanical and chemical stability. Such inadequacies reportedly lessen the antibiofouling and antibacterial properties of the coatings.

The research appears in ACS Applied Materials and Interfaces.

By posting a comment you confirm that you have read and accept our Posting Rules and Terms of Use.
Advertisement
RELATED ARTICLES
Inspired by nature: Materials
What is the Ultimate Dielectric Material? Diamond Materials, Part 4
To Surpass Nature, Look Outside Nature
Is Diamond Really that Super of a Material? Diamond Materials, Part 1
Samsung Licenses Improved Display Technology
Advertisement