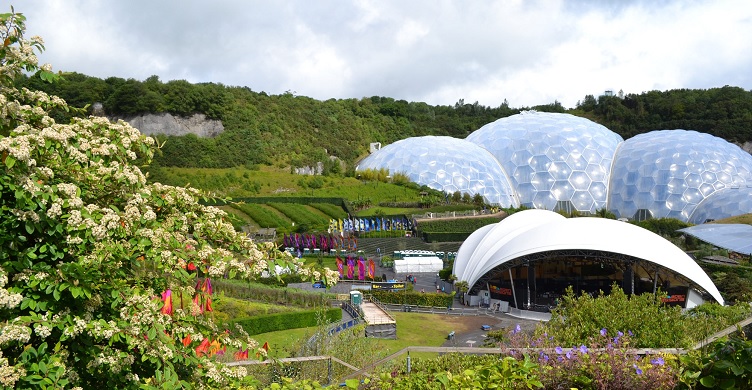 Phase one of the Eden geothermal heat and power project will include drilling of a single well 4.5 km deep below Eden’s Biomes, a research program and a heat main. The proof of concept will expose the extent of available resources underground. It will initially supply a district heating system for Eden’s Biomes, offices and greenhouses while a second well drilled to completion of the same depth as part of phase two will be needed for the development of an electricity plant.

Drilling is set to commence in the summer of 2020. Funds were secured from numerous parties including the European Regional Development Fund (ERDF), which contributed £9.9m and the Cornwall Council for £1.4m while several institutional investors contributed the remaining £5.5m.

Eden is projected to become carbon positive by 2023 after completion of phase two and a new company, Eden Geothermal Limited (EGL), has been formed to help deliver these goals. The site at St. Austell located on the southeast coast of Cornwall, England, was found to be particularly well suited for a geothermal plant. The exceptional geothermal gradient in the surrounding area was confirmed by the Hot Dry Rocks geothermal program in Cornwall, which the developer, EGS Energy Limited, was a part of.

By posting a comment you confirm that you have read and accept our Posting Rules and Terms of Use.
Re: A deep geothermal plant in Eden secured
#1

Such projects are very profitable, however, in some areas corrosion is a very severe problem. I would like to know which valve technology is used for this project. Thank you.