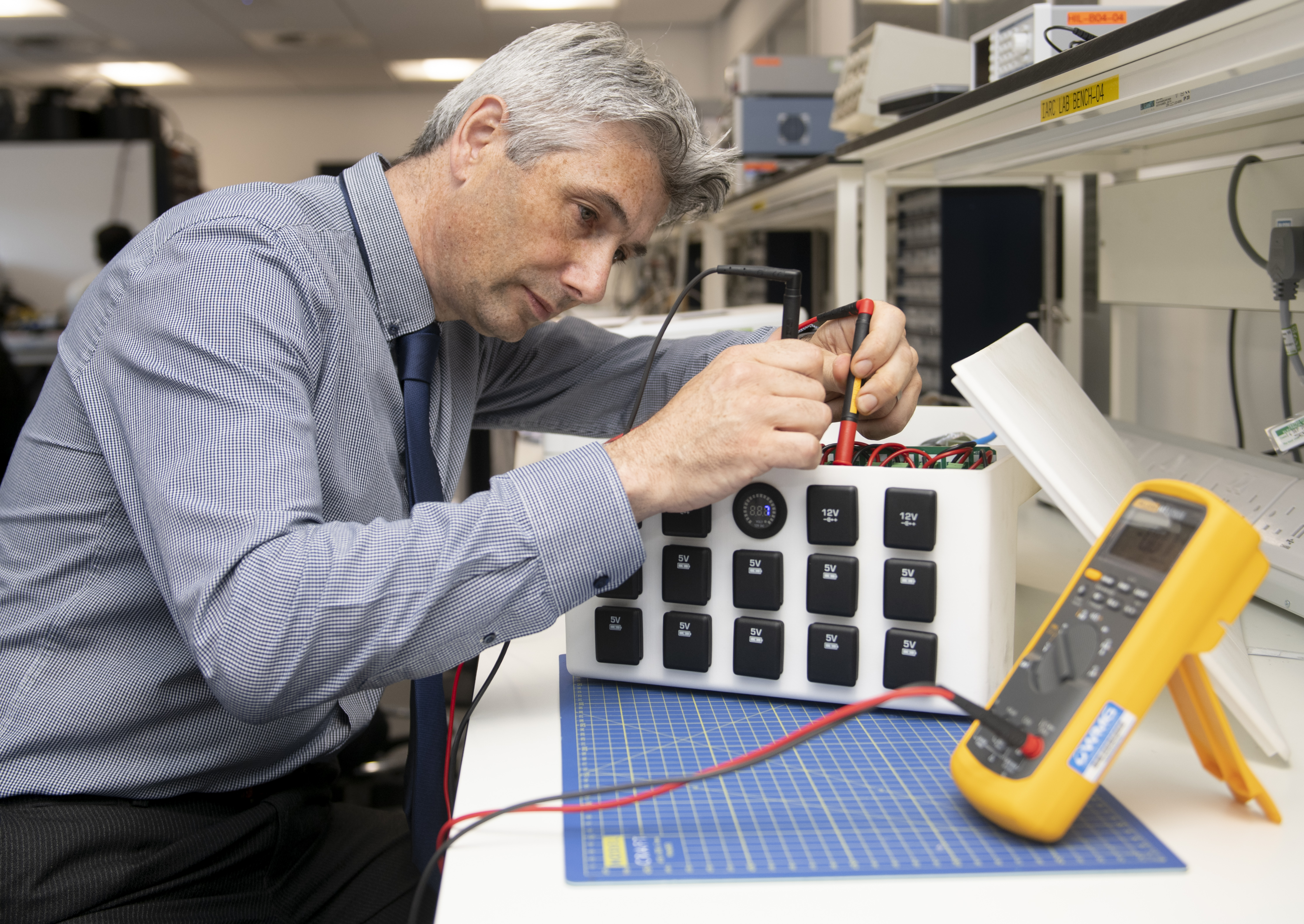 The research team repurposed battery units with approximately 2 kWh of energy capacity each, which can be used to power a small shop, several residential homes or a farm, for instance.

Significant byproducts of the growing EV trend are degraded batteries. This is largely due to the fact that EV batteries will reach the end of their useful life without being entirely depleted. According to Professor James Marco, who was lead researcher on the project, the EV batteries reach their end of life when they drop to 80% storage compared to a new battery. While this is not enough energy to power the vehicles, it is still useful for static applications.

The researchers had to first overcome a host of challenges associated with reliability, sustainability and cost. For example, the team had to determine how to protect lithium-ion cells from both discharge and overcharge. The team also had to determine if the ESS prototype could be made compatible with a host of other used battery cells and modules from other battery producers. The team investigated methods for keeping the process low-cost and easy to maintain, while simultaneously offering an easy-to-use interface.

University of Warwick researchers worked in collaboration with Jaguar Land Rover, who supplied the batteries and components from the Jaguar I-Pace, the first all-electric performance SUV. Together, researchers constructed a new battery management system (BMS) and packaging, creating a portable ESS prototype that includes: standard low-cost components for control, safety and communication functions sourced from the Jaguar Land Rover service department, as well as from low-cost electrical retailers; modules that are interchangeable with the second-life system without having to recalibrate the entire BMS; energy to power a small shop, numerous residential homes or a farm; the ability to charge the second-life module using reclaimed laptop chargers; and a simple, easy-to-use and to deploy control system.

“This is a great result that not only provides a highly efficient repurposing solution for automotive batteries but which could also change lives in remote communities. We are now looking for support to allow these new units to be further developed and tested in remote or off grid locations,” concluded Professor Marco.

It would be interesting to see how these get disposed of in developing countries once the 80% becomes <10%.

Re: Researchers repurpose EV batteries for energy storage in developing countries
#2
In reply to #1
Stef

Once again we ship off our unwanted waste to third world countries and leave them to deal with our disused "green" products. Does this mean that the "green" EV batteries are only capable of using 20% of the battery life?

"Virtually all automakers working on electric vehicles are also working on recycling the batteries since they are going to still be extremely valuable after being depleted. And lithium ion batteries do not have a hazardous waste designation in the US – however, the lead acid batteries in every diesel vehicle do...

Also, most battery applications lose their effective use after they go below 80% charge capacity. E.g. a 14V battery in a ICE vehicle delivers 11.2V at 80%-- can't start the car, battery is dead.