IATA: Air Traffic Will Double by 2037 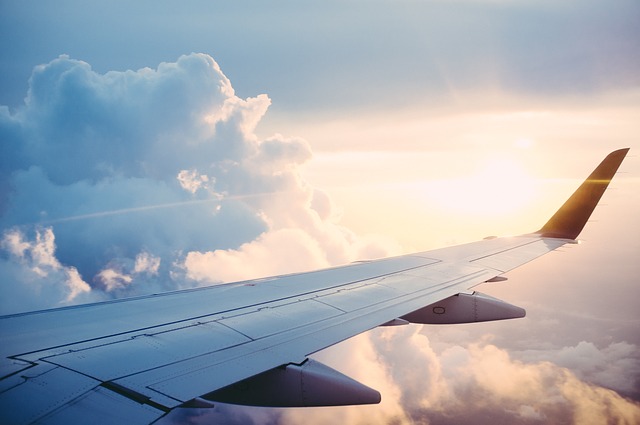 In its 20-year passenger forecast, the International Air Transport Association (IATA) predicts that the annual number of people flying will likely double to 8.2 billion by 2037.

With an estimated 4.1 billion current passengers, traffic is expected to grow by 3.5% annually, said the IATA report.

"Aviation is growing, and that is generating huge benefits for the world. A doubling of air passengers in the next 20 years could support 100 million jobs globally," said IATA Chief Executive Alexandre de Juniac.

The IATA report also predicts that Asia and the Pacific will see the greatest growth, estimating that over half of the additional passengers will come from the Asia-Pacific region. China is expected to overtake the United Sates as the biggest single market by the mid-2020s.

Furthermore, India is slated to take third place, followed by Indonesia and Britain.

Perhaps the IATA should have stated "May Double"? A lot can happen in 20 years.

Does this report explain how this increased demand will more than offset the rising cost and scarcity of fuel, not to mention the lack of new breakthrough technologies being deployed in the civil aerospace sector?