According to a report from Reuters, an algorithm that was once used as a recruitment tool by Amazon has now been abandoned by the online retail juggernaut after claims surfaced that the algorithm was sexist.

Training the artificial intelligence system on data submitted by applicants over a ten-year span, the system, over time, seemed to develop a preference for male applicants.

"They literally wanted it to be an engine where I'm going to give you 100 resumes, it will spit out the top five, and we'll hire those," said one of the engineers who spoke to Reuters. 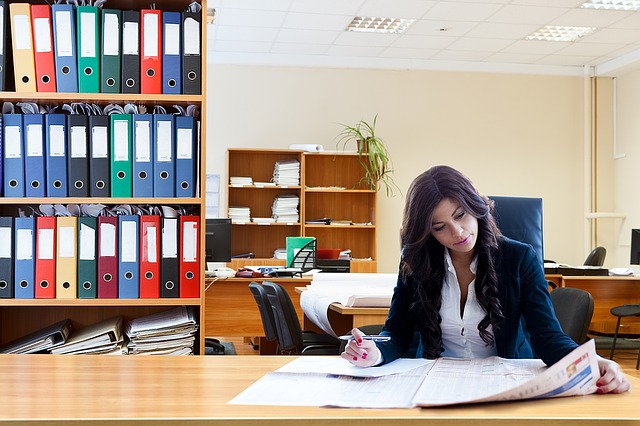 Designed to review job applications and award candidates a score between one and five stars, the system began to demonstrate back in 2015, according to reports, that it was not reviewing candidates in a gender-neutral way.

Instead, the system was built overwhelmingly with data culled from CVs submitted mostly by men.

As such, whenever a CV was submitted containing the word “women,” it had been penalized.

However, according to reports, Amazon never relied on the program’s recommendations alone to make hiring decisions.

By posting a comment you confirm that you have read and accept our Posting Rules and Terms of Use.
Re: Amazon No Longer Using “Sexist” AI Hiring Tool
#1

"the system was built overwhelmingly with data culled from CVs submitted mostly by men."

This statement is missing SOMTHING. A man's CV does not say "man." It is specific to a group of positions, accomplishments and results. How could that cause an AI to discriminate based on sex?

"whenever a CV was submitted containing the word “women,” it had been penalized"

Again, missing information. How was it penalized? Was there a comparison statement actually LOOKING for the word "women?" Why? Was this an unexpected consequence of trying to root out sexism in men's CVs?

It seems that instead of abandoning the AI it would have been a simple matter to remove the offending code. It would follow that utilizing an AI that focusses on positions, accomplishments and results, anyone top in their field would be spit out on the short list; irrespective of gender, race, creed, or sexual orientation.