Poll: Majority of Americans uncomfortable with AI playing a role in hiring tasks 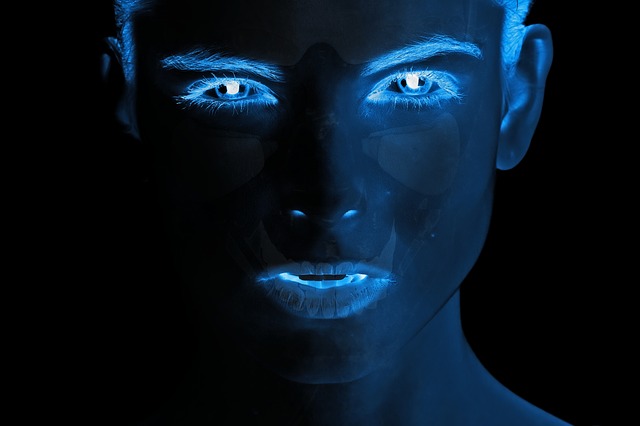 A new survey, conducted by The Harris Poll on behalf of international talent and outsourcing company Yoh, reveals that the majority of Americans are uncomfortable with artificial intelligence (AI) playing a role in certain hiring tasks.

With reports emerging that some companies employ AI-driven bots capable of conducting job interviews, 69% of the over 2,000 Yoh survey respondents have expressed discomfort over AI’s influence on hiring decisions and tasks. Chief among the respondents' concerns, according to the survey:

While many companies are attempting to incorporate AI into their human resource (HR) tasks, including IBM, who is reportedly making employee flight predictions using AI, the results for some companies have not been so successful. For instance, an algorithm that was once used as a recruitment tool by Amazon has now been abandoned by the online retail juggernaut after claims surfaced that the algorithm was sexist. Still, that reportedly hasn’t stopped companies from attempting to harness the power of AI in the workplace.

“Despite a majority of Americans’ skepticism of it, AI technology has been helping companies make better and more informed hiring decisions for years, both for the company and the candidates,” said Emmett McGrath, president of Yoh. “However, AI technology should be used only to augment and enhance, not replace, the recruitment function. In order for it to be fully effective, this technology must be used in conjunction with the experience, skill and intuition of human recruiters and hiring managers.”

Re: Poll: Majority of Americans uncomfortable with AI playing a role in hiring tasks
#1

Who gets hurt? The job seeker or the company?

The companies are the ones who have more to lose. Irritate your job seekers, they are going to go somewhere else.

Re: Poll: Majority of Americans uncomfortable with AI playing a role in hiring tasks
#2

Recruiting is hard and mistakes are going to be made so managers look for a way to make it easier or for something to blame for failures.

Better to just accept that it's not easy and have an environment where failure is an option. Managing people is a soft skill that is impossible to automate. AI is never going to catch that individual that does not check all the boxes but still fits a company's needs and culture. More likely is AI will discard candidates with great potential but keep those whose primary skill is resume writing.