It's no secret that manufacturing standards are continually increasing. Products today must meet more precise specifications. The manufacturing process must be faster, with less waste, yet still satisfy continuous-improvement standards such as Six Sigma. In this environment, there is a push to minimize or eliminate any variation in assembly operations. Often that means replacing human operators with machines.

Factory 4.0 and the industrial internet of things (IIoT), with their emphasis on real-time monitoring and data-gathering, are only accelerating the drive toward automated manufacturing. 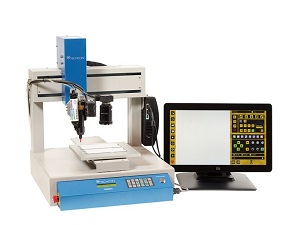 Figure 1: The TSR2000 family of Smart Dispensing Robots features ease-of-use, simple programming and adaptive response to part variations. Source: TechconIndustrial fluids such as adhesives, cyanoacrylates, solder, fluxes, inks, lubricants, paints, potting compounds and silicones are used in many manufacturing and assembly operations. Originally, many of these fluids were applied by hand, but human operators are giving way to automated fluid-dispensing robots.

How does an automated system help satisfy ever-more-stringent manufacturing requirements? Robots offer superior resolution and repeatability compared to human operators. Techcon’s TSR2000, for example, has a repeatability of 0.02 mm and a resolution of 0.01 mm. This is particularly important when laying down intricate patterns. The precise control of the dispenser also reduces fluid consumption and waste.

The error rate of human operators increases due to fatigue and even boredom when they are performing repetitive, routine operations. A robot can perform the same operation hundreds or thousands of times with consistent quality. This is particularly valuable in situations where a mistake results in considerable rework cost or a rejected product. Once an automated system is proven in a laboratory or small-scale production environment, it is relatively straightforward to scale up to mass production with no loss in quality. A dispensing robot can also safely dispense hazardous materials that would pose a health risk to human operators.

On the other hand, switching to an automated system is not without drawbacks. The purchase price of the equipment is one drawback, while another is the cost to program the machine for each new job.

Despite these costs, dispensing robots are widely used in electronics assembly, medical device manufacturing, aerospace and general assembly operations. They can perform a wide variety of operations, including:

• Filling of areas and potting of modules

How to Make a Robot “Smart”

Robots for fluid dispensing are not new, but manufacturers have recently expanded their capabilities to produce a new generation of smart robots such as Techcon’s TSR2000.

Several features differentiate a “smart” robot from its “dumber” cousin. The method of programming is one example: a teaching pendant is the traditional means of programming, but the TSR2000 upgrades the human-machine interface (HMI) to a 1,920 x 1,080 touchscreen. A single-board computer (SBC) runs the underlying software, which can store up to 9,000 separate program files, compared to 999 for a robot with a teaching pendant.

The TSR2000 adds two accessories in conjunction with the software. A Smart Vision System with a CMOS color camera (3.2 megapixels, 2,048 x 1,536 resolution) allows the smart robot to automatically correct for part misalignment. This function checks the XY orientation of the part via two user-defined fiducial points and then compensates for any variations compared to the programmed orientation.

The robot’s laser height sensor automatically adjusts the height of the dispensing tip to compensate for both surface height changes and part variation. The adjustment prevents uneven deposits and damage to the tip or workpiece.

Figure 2 shows the TSR2000 software dashboard. The command icons are arranged into several groups by function: dispensing; navigation and jogging; programming; and camera and laser control. 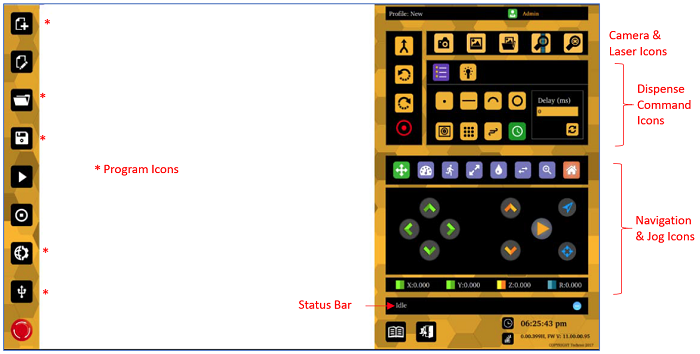 The intuitive software is quick to set up and has several ready-made patterns such as arcs, circles and dots, as well as more complex shapes such as an array pattern or a spiral pattern, to fill an area. Users can also merge patterns together. Users can save time by importing workpiece information from a CAD file in either DXF or Gerber formats; Gerber files are standard in the printed circuit board (PCB) industry. Figure 3 shows a DXF file after upload. 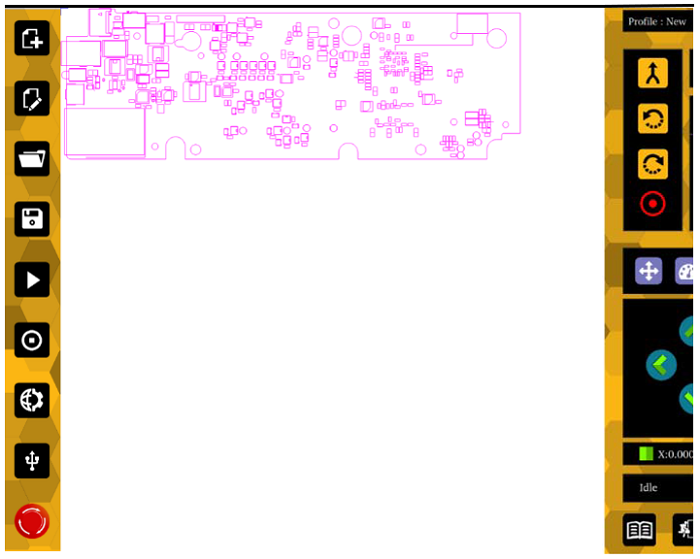 Figure 3: The TSR200 can download part information via a DXF file to simplify programming. Source: Techcon

The TSR2000’s smart features are also available as add-on kits for standard TSR robots. Designers can start with smart software, then add the combination of peripherals — touch screen, vision kit or height sensor kit — that fits their application.

Automated fluid-dispensing systems have been a part of manufacturing operations for a number of years. They offer numerous advantages compared to human operators, including increased precision, reduced waste and the ability to automate process control data.

With their ability to correct for misalignments, variations in part parameters, more flexible programming and online connectivity, Techcon’s TSR2000 family of smart robots adds a new level of sophistication to automated operations.

By posting a comment you confirm that you have read and accept our Posting Rules and Terms of Use.
Advertisement
RELATED ARTICLES
Amazon cloaks warehouse workers in protective vests to prevent robot collisions
Cobot designed for machine-tending applications
New collaborative robots for industrial applications launched by Yaskawa
Cobots improve efficiency and reduce floorspace for electronics provider
Improving adhesives and application processes for electric vehicles
Advertisement

2022 State of the powder metallurgy industry in North America 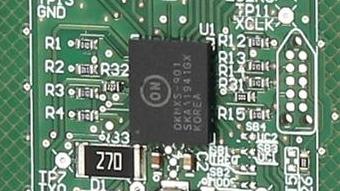