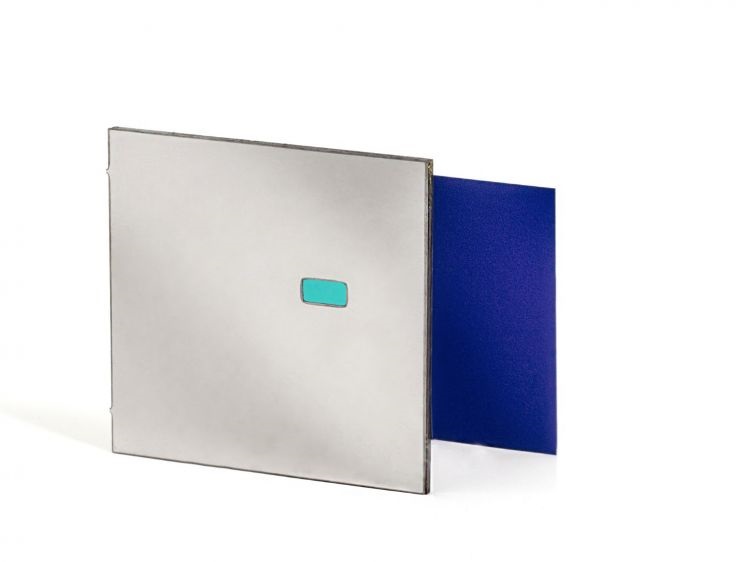 The new tandem device stacks a 0.13 cm², spin-coated, perovskite cell on top of a 4 cm² industrial, interdigitated, back-contact (IBC) silicon cell. The four-terminal design delivers a higher annual energy yield compared to a two-terminal configuration. A tandem efficiency of 25.3 percent was also documented by scaling up the tandem device with a 4 cm2 perovskite module on a 4 cm2 IBC silicon cell.

The researchers attributed the gain to successful efforts that tuned the perovskite absorber bandgap for optimal efficiency in the tandem arrangement.