Largest Battery Storage Project in the UK is Unveiled

The largest battery energy storage project built in the UK has been completed. The 49.9 MW Pelham project 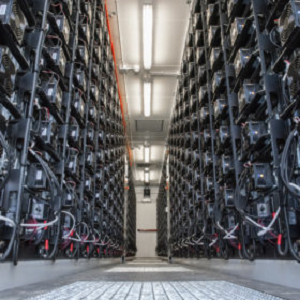 The 4,500-square-meter facility houses batteries and other equipment in custom-built prefabricated buildings. The configuration halves the site’s footprint compared with designs based on use of shipping containers.

The site hosts seven prefabricated buildings, 27 inverters, 12 km of cable and 150,000 lithium-ion battery cells, all connected to a nearby 400 kV substation via a 132 kV grid connection.

Re: Largest Battery Storage Project in UK is Unveiled
#1

But why? Why not LAES like for example highviewpower.com?

I recall that I have first read about liquefied nitrogen power storage in the UK. They have the technology. What will happen with all the batteries at the end of their life cycle? Paired with an industrial area, using its waste heat LAES can even reach the efficiency of a pumped hydro storage...