For over 30 years, sodium bicarbonate has been used in soda blasting as an environmentally responsible method to remove coatings and contaminants from a variety of substrates. Whether the job is a restoration project or cleaning a surface for a new coat of paint, soda blasting offers a gentle yet effective way to clean, remove paint, and degrease a wide variety of substrates, including steel, lead, aluminum, alloys, plastics, rubbers, composites, and masonry materials.

The primary environmental concerns relating to abrasive blasting pertain to dust emissions and debris containment and disposal. Traditional blast media such as sand emit crystalline silica, which is recognized as a hazardous air pollutant in a number of U.S. states. Commonly used smelter slags, such as coal, copper, nickel, and iron, while low in silica content, contain a variety of heavy metals that are released into the air during blasting and pose a danger to the environment after their disposal.

Chemical strippers, meanwhile, typically contain phenols, methylene chloride, and a range of other hazardous solvents. These solutions are highly toxic, and both the spent stripping agent and the rinse water used to clean the substrate are regarded as hazardous waste and must be disposed of accordingly.

Sodium bicarbonate, by contrast, carries a "0" rating under the U.S. Hazardous Materials Identification System, meaning that it is non-hazardous, non-toxic, and biodegradable—as are the products of its degradation. As blasting media, soda releases no hazardous emissions into the air. It has a near-neutral pH of 8.2 and, unlike chemical solvents, is neither caustic nor corrosive.

Moreover, soda typically creates less waste volume than competing abrasive medias. Baking soda generally produces less than 20 percent of the waste volume associated with sand blasting for the same level of work, which makes for easier site clean-up and residue disposal. Since it is not a U.S. Department of Transportation-controlled substance, spent soda can easily be conveyed to a landfill where local regulations require it.

Soda's water solubility gives it further sustainability advantages over other blasting materials. Unlike abrasives that bond with the contaminants that are being removed, soda allows for separation from the contaminant in a water solution. As opposed to glass or sand abrasives, which do not dissolve, soda won't build up in soil or populated areas where blasting takes place.

By dissolving spent soda and filtering out the contaminants, the liquid solution can typically be discharged to open waterways or sewage treatment systems. In the case of the latter, soda can actually benefit waste water treatment. Particularly for industrial water treatment systems, in which chemical neutralization can be a major expense, introduction of soda blast media can help balance pH levels.

By posting a comment you confirm that you have read and accept our Posting Rules and Terms of Use.
Re: Sodium Bicarbonate Is an Environmentally Friendly Blasting Abrasive
#1

Very important information. I would like to know if anybody supplies the system related to Sodium Bicarbonate as abrasive? 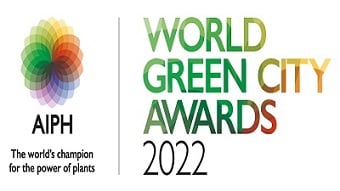 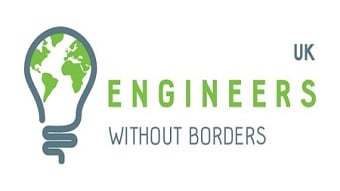 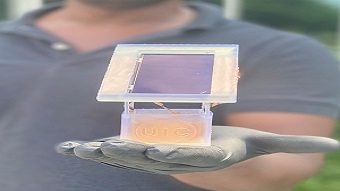 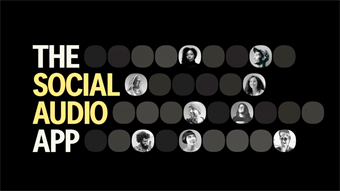