An adsorbent material created by a U.K. environmental organization could potentially eliminate GenX chemical contaminants — otherwise known as forever chemicals — that do not degrade in the environment.

The adsorbent media, developed by London-based Puraffinity, has reportedly performed better than currently used ion exchange and activated carbon technologies against GenX chemical contaminants, which are members of the per-and polyfluoroalkylated (PFAS) family of chemicals that do not break down in the environment and have been linked to certain cancers. 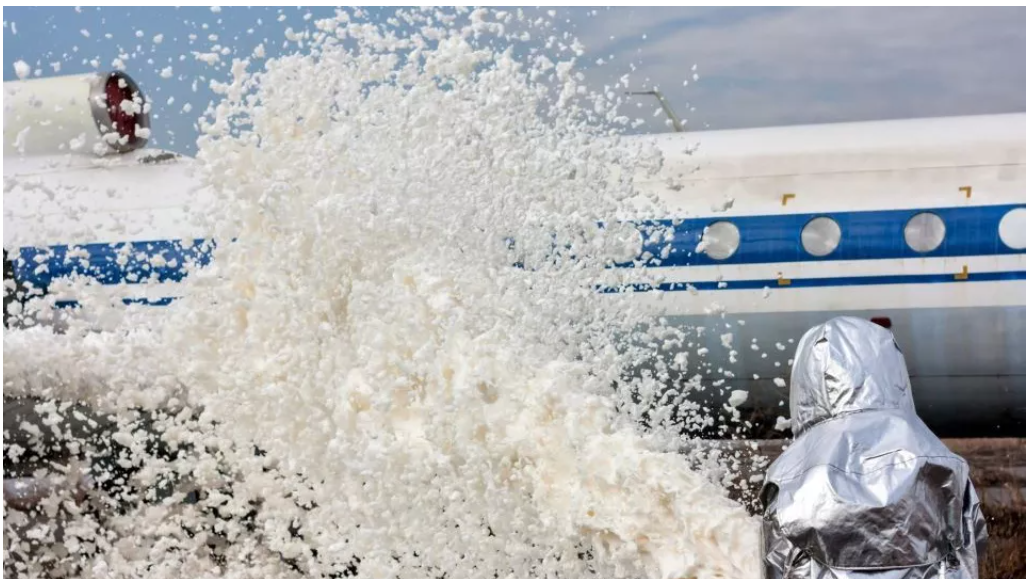 According to researchers, GenX chemical contaminants have been found in drinking water, surface water and seawater all around the world, and they are not currently removed effectively via water treatment schemes. Additionally, the GenX chemical contaminants are also found in food packaging, clothing and firefighting foam. According to researchers, their use across assorted industries is due to being heat resistant and extremely water, fat and dirt repellent.

During trials of the material, the Puraffinity adsorbent reportedly removed GenX chemicals to under the 10 ppt health advisory recommended by the U.S. Environmental Protection Agency.

To make this determination, the team used PFAS-contaminated tap water in an operational environment with uninterrupted flow where the GenX contaminants bonded to Puraffinity’s adsorbent material via electrostatic charge attractions and adsorption.

“They bind like Lego blocks as the water flows past,” the researchers explained “And, once all the Puraffinity material is filled up with GenX, the material is engineered to unclick the bound GenX using a safe regeneration step. The Puraffinity material can then be re-used for non-point of use applications, like industrial or environmental remediation, enabling a circular economy for the future of water filtration materials.”

According to the team, the adsorbent material could potentially be used in either a Brita-type cartridge application, removing GenX chemicals at the smallest pitcher type scale or in large steel tanks or vessels used in industrial applications.

By posting a comment you confirm that you have read and accept our Posting Rules and Terms of Use.
Advertisement
RELATED ARTICLES
How to take the “forever’’ out of PFAS forever chemicals
Firefighting foams act differently than single PFAS chemicals
NY State enacts PFAS burning ban
Video: Yellowcake Extracted from Seawater for the First Time
Reusable Carbon Nanotubes Could be the Water Filter of the Future
Advertisement