The U.S. Department of Homeland Security (DHS) has recently announced that it is considering the deployment of autonomous robot dogs to the southwest border — a location rife with criminal activity such as human, drug and weapons smuggling.

According to a DHS press release, the Science and Technology Directorate (S&T), the R&D arm of the DHS, is working in conjunction with the robotics firm Ghost Robotics to deploy the automated surveillance robot dogs to the border under the U.S. Customs and Border Protection (CBP) agency. 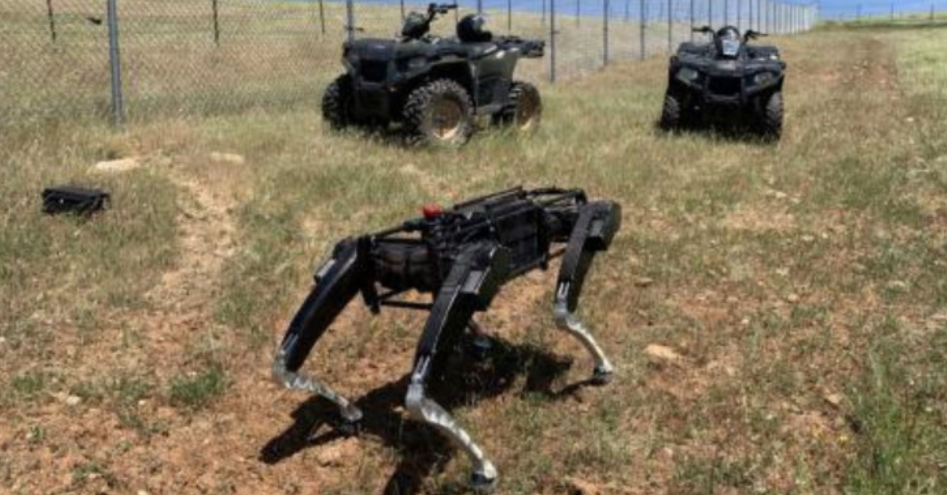 The 100 lb quadruped robots are capable of traversing assorted terrain including sand, rocks, hills and even stairs. Additionally, the robot dogs are easily linked to artificial intelligence (AI) and military equipment, according to the press release.

Automating border security will reportedly alleviate the burden on human border agents and officers, according to the DHS.

Re: Robot security dogs headed for the border
#1

Can they bite? Do they bark at an intruder? Do they need a fire hydrant? Do they cost less than $1000?

See the entire discussion on CR4, the Engineering Community
Advertisement
RELATED ARTICLES
A Virtual Vision of the Border Wall
Cyber Security Bills Signed Into Law
DHS Wants to Scan the Faces of U.S. Citizens Taking International Flights
Robot Dogs Laid to Rest with Proper Funerals
Could tech from the University of Houston pave the way for border patrol drones?
Advertisement