In underwater acoustics, deep learning is gaining traction in improving sonar systems to detect ships and submarines in distress or in restricted waters. However, noise interference from the marine environment becomes a challenge when attempting to detect targeted ship-radiated sounds. 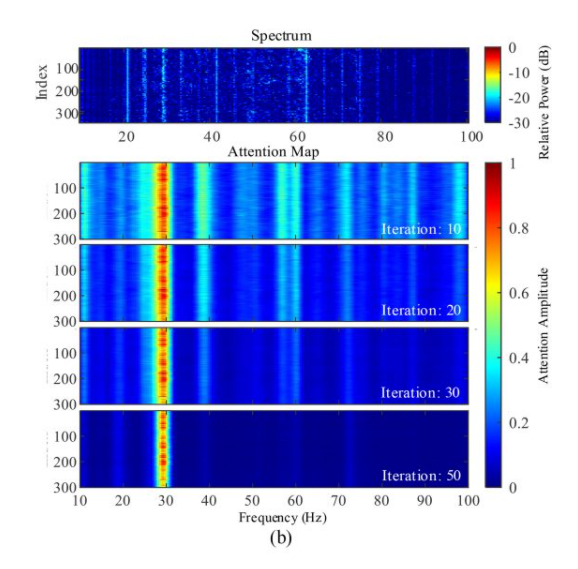 Deep learning is a machine-learning method that uses artificial neural networks inspired by the human brain to recognize patterns. Each layer of artificial neurons, or nodes, learns a set of features based on the information contained in the previous layer.

ABNN uses an attention module to mimic elements in the cognitive process that enable us to focus on the most important parts of an image, language or other pattern and tune out the rest. This is accomplished by adding more weight to certain nodes to enhance specific pattern elements in the machine-learning process.

Incorporating an ABNN system in sonar equipment for targeted ship detection, the researchers tested two ships in a shallow, 135 sq m area of the South China Sea. They compared their results with a typical deep neural network (DNN). Radar and other equipment were used to determine more than 17 interfering vessels in the experimental area.

They found the ABNN increases its predictions considerably as it gravitates toward the features closely correlated with the training goals. Detection becomes more pronounced as the network continually cycles through the entire training dataset, accentuating the weighted nodes and disregarding irrelevant information.

For multiple-target identification, a traditional ABNN model is generally trained using multiship data, but this can be a complicated and computationally costly process. The researchers trained their ABNN model to detect each target separately. The individual-target datasets then merge as the output layer of the network is extended.

“The need to detect multiple ships at one time is a common scenario, and our model significantly exceeds DNN in detecting two ships in the same vicinity,” Ren said. “Moreover, our ABNN focused on the inherent features of the two ships simultaneously.”

By posting a comment you confirm that you have read and accept our Posting Rules and Terms of Use.
Re: ABNN increases detection capabilities in sonar
#1

This is just what the Chinese People's Liberation Army Navy needs to find submarines defending Taiwan and other islands from amphibious invasion. Either the American participants in this research are incredibly naive, or they hope to gain more by knowing what the Chinese have figured out than they risked by helping them do it. 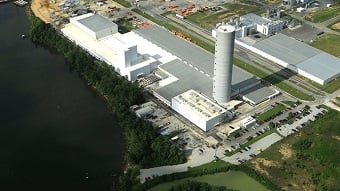 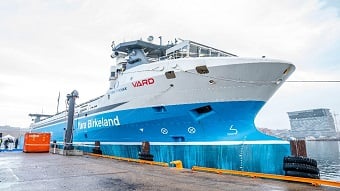 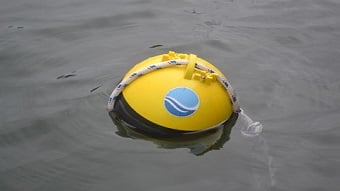 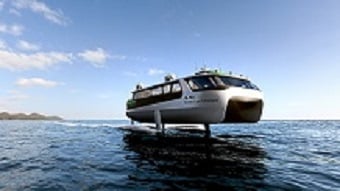