Researchers from the Korea Institute of Civil Engineering and Building Technology (KICT) created a system that efficiently flows clean air into classrooms. The new HVAC system is equipped with high efficiency particulate air filters for elementary schools in Korea.

Particulate matter (PM) triggers inflammatory responses in the human body, causing respiratory and cardiovascular diseases. The new system reduced PM in a test classroom by over 30% through location optimization of supply and return diffusers. Central HVAC systems require an air handling unit (AHU) installed on each floor. Supply diffusers connected to ducts supply air into the classroom, indoor air is discharged through return diffusers and purified by the AHU.

Schematic view of the HVAC system for schools. Source: KICT

The team applied 3D numerical simulation to determine the right positioning of supply and return diffusers. A full-scale school environment was built to test and demonstrate system performance. Testing validated the performance of the optimized airflow locations.

Testing showed that the time it takes to remove particulate matter was reduced by over 30%, a savings achieved by improving the circulation of indoor airflow in the classroom and reducing air stagnation.

When looking at the streamlines for upper and floor return diffusers, the team found that air discharged from the ceiling doesn’t reach the floor, but rather gets out through ceiling return diffusers. When floor diffusers were used, airflow from the supply diffusers reached the floor and was evenly distributed. Testing showed that optimal airflow control was achieved by optimizing the return diffuser location, enabling efficient removal of particulate matter and maintaining even distribution of indoor airflow.

The new system can be installed in a variety of buildings. The biggest advantage is that it can remove indoor particulate matter faster than other indoor ventilation systems.

A paper on the system was published in Sustainability.

Re: HVAC system optimized to supply clean air to classrooms
#1

Where's the UVC lights in the system to kill pathogens...I would consider that to be more important than particulate matter which can be solved quite easily with high efficiency filters combined with secondary electronic filters...the air distribution is common sense, and if that was not preexisting, then the system was poorly designed to begin with....this presentation is lacking in any of the new technology that is available today.... 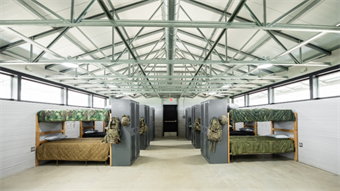 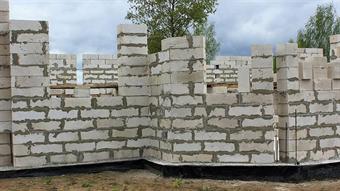 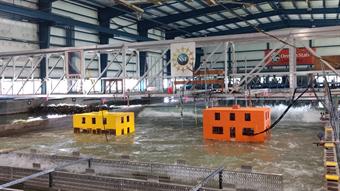 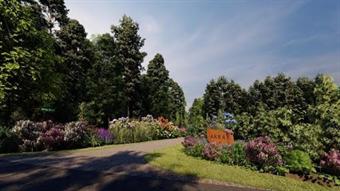