Researchers from Arizona State University studied the impact that seafood mislabeling has on the environment.

Seafood mislabeling has been a problem for a long time, but in the last decade, there has been an increase in the practice. While there have been some studies conducted on the rates at which seafood is mislabeled, there has been almost no focus on environmental impacts.

The team used Monterey Bay Aquarium Seafood Watch scores for wild-caught products to assess marine population health and the effectiveness of fishery management. They chose to focus on the U.S. because the Seafood Watch assesses around 85% of the seafood consumed in the U.S. This data is more detailed than what is available on a global scale. 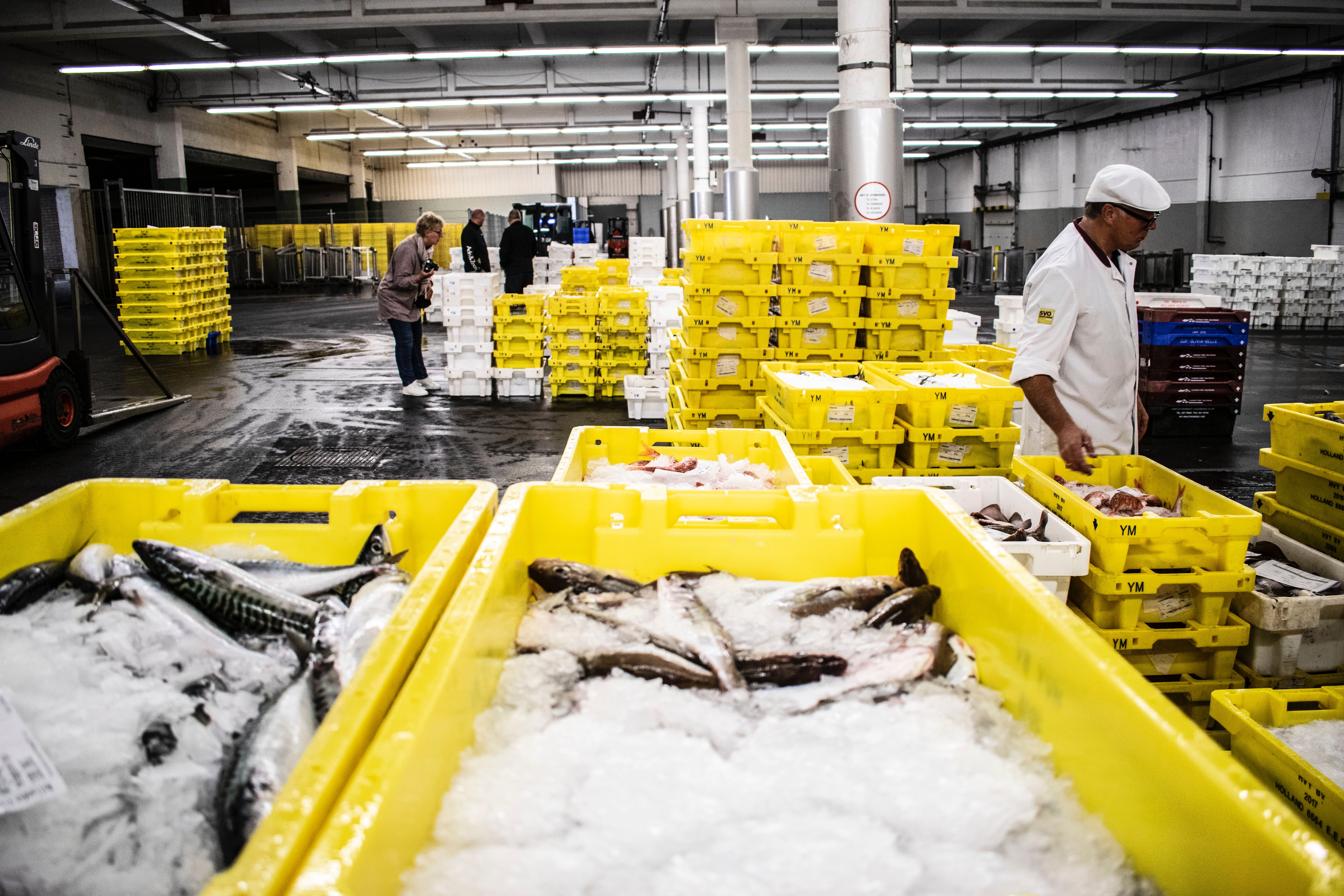 The researchers found that 190,000 to 250,000 tons of mislabeled seafood is sold in the U.S. every year. This equates to about 3.4% to 4.3% of the seafood consumed per year. Substituted seafood was 28% more likely to be imported from other countries that may have weaker environmental laws than in the U.S. Substitute species were caught at fisheries that performed worse in population impacts 86% of the time. Additionally, 78% of the time, substituted seafood fared worse than the expected products listed on the label.

At the very least, mislabeling undermines good population management and sustainable fisheries. Mislabeling undermines consumer confidence in eating sustainable and local seafood. Mismanagement creates a market for fish that should not be liberally consumed. When a consumer believes he or she is eating fish from a local market, there is a chance that the fish is actually from Indonesia. This reduces consumer willingness to pay or even consume this fish in the future.

This study was published in the Proceedings of National Academy of Sciences.