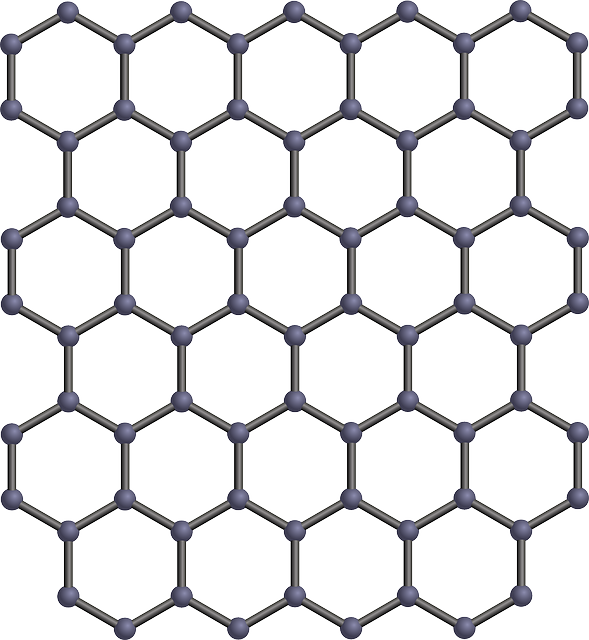 Rice University researchers have developed a process for turning just about any carbon source into graphene flakes.

Dubbed the “flash graphene” method, researchers have devised a fast and inexpensive technique for converting carbon-containing items — like coal, plastic and food waste, wood clippings, biochar, coke and petroleum, for example — into valuable graphene, a so-called supermaterial for its reported strength and range of possible applications including in the renewable energy, water filtration and electronics industries to name just a few.

Currently, the production of graphene is expensive with a commercial price tag of roughly $67,000 to $200,000 per ton. However, researchers believe that the expedited graphene production process could ultimately reduce the cost of the material.

One possible application the researchers envision for the flash graphene is as an ingredient in concrete to reduce the environmental impact of cement production, which is reportedly significant, emitting as much as 8% of human-generated carbon dioxide annually. Fortifying the concrete with graphene could mean that the construction of a building, for instance, would require less concrete. Likewise, the flash process would keep carbon-containing waste products from the landfill where they would, particularly in the case of food waste, for instance, emit carbon dioxide and methane. Instead, researchers are turning carbon into graphene.

In addition to concrete, the flash graphene process can potentially convert carbon into graphene for applications such as clothing, cars and asphalt, which had previously been cost-prohibitive to do.

By posting a comment you confirm that you have read and accept our Posting Rules and Terms of Use.
Advertisement
RELATED ARTICLES
Non-Flammable Graphene Membrane Developed for Safe Mass Production
Watch: Bacteria-Killing Graphene Spikes May Prevent Implant Infections
Video: A hot approach to mining urban waste for precious metals
Toward Graphene-Powered Renewable Fuel
13 Reasons Graphene Is a 'Wonder Material'
Advertisement