Nonprofit Hopes to Send Wikipedia Archives to the Moon 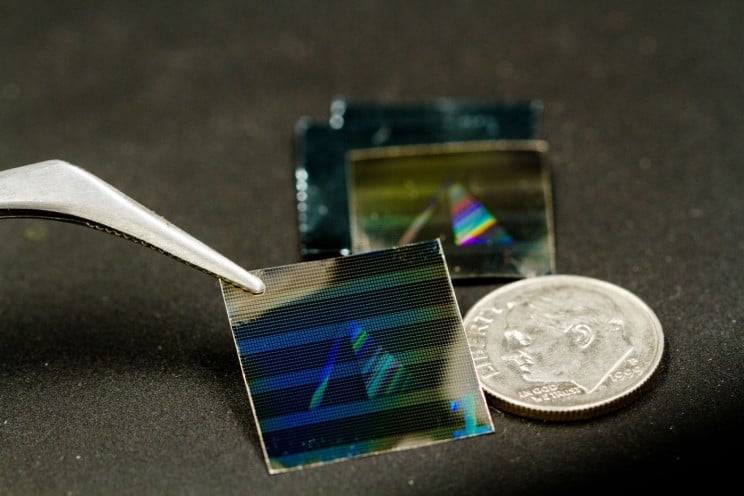 The nonprofit, which hopes to leave these traces of humanity throughout space, is focused on launching the material to the moon in collaboration with Astrobotic.

The library of Wikipedia articles will catch a ride on Astrobotic's lander, called the Peregrine, which will reach the moon by way of an Atlas V rocket in mid-2020.

The entire cargo of Wikipedia articles, etched onto metal sheets thinner than a strand of hair, will be housed in a package no larger than a standard CD that is expected to last for millions or even billions of years.

“We thought of this project to archive human civilization around the Solar System — to create a permanent off-site backup of all our cultural achievements,” Arch co-founder Nova Spivack said. “So, our knowledge, our art, our languages, our history — all the stuff the human mind has produced.”

“It’s humbling to think our mission to the Moon will deliver something that could be read millions of years from now,” John Thornton, Astrobotic CEO, said.

By posting a comment you confirm that you have read and accept our Posting Rules and Terms of Use.
Re: Nonprofit Hopes to Send Wikipedia Archives to the Moon
#1

This reminds me of Ralph telling Alice he was going to "send her to the moon" in The Honeymooners. In that case the intent was not meant to be beneficial and although this group intends to benefit "The Universe", I don't think the end result will be any different.

IRS 501-C3 has become a refuge for hair brained projects and bad politics.

At best, these guys are helping to fund Astrobotic's voyage to the moon. Perhaps that group has a better goal in mind.

At the very least, it will help provide work for engineers that isn't destructive in nature.