Augmented Reality and Micro-displays Change How Soldiers View the Battlefield 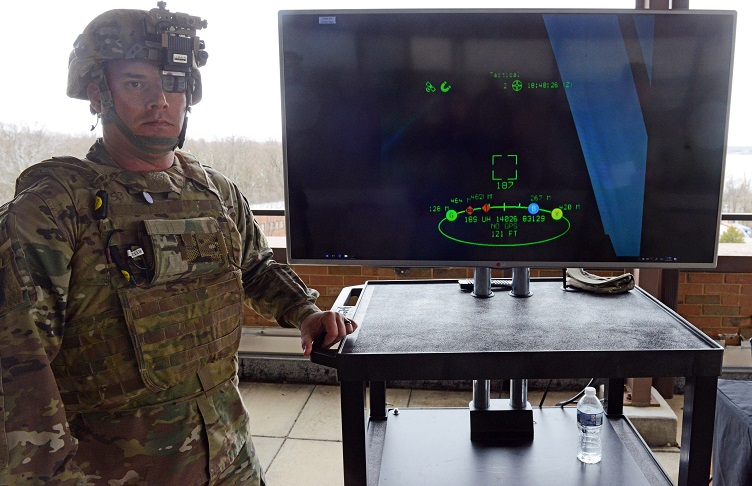 The U.S. Army is testing a pair of new technologies, including augmented reality and advanced micro-displays that when paired together will provide soldiers with a new way to view the battlefield.

The Army acquires new technologies by using what industry already is developing for consumers and then modifying the technology for its own use, says Rupal Varshneya, an electrical engineer at the Communications-Electronics Research, Development and Engineering Center (CERDEC).

For this approach, the Army needed a very bright, high-definition micro-display the size of a postage stamp. The Army first approached makers of smartphones, tablets, TVs and even the gaming industry but none of them were interested in making the micro-display due to a lack of consumer demand or profit potential.

Because of this, CERDEC researchers developed a new silicone technology and manufacturing method to enable the micro-display to increase in brightness. The technology would be used for soldiers, such as Apache helicopter pilots, for a head-mounted display or night vision goggles for infantry. 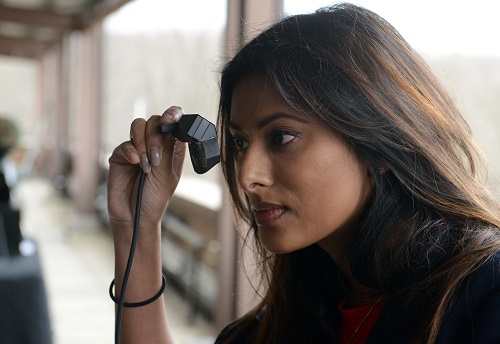 Rupal Varshney peers inside a micro-display. Source: Army News ServiceThe next phase was to pair the micro-display with augmented reality using the Nett Warrior system. The system was equipped with a helmet-mounted micro-display attached.

Previously, when soldiers needed to get location coordinates or other data they had to look down at a small radio attached to their chest, losing situational awareness. The micro-display attached to a helmet allows a soldier to keep focus on what’s in front of them, says Sgt. First-Class Justin Nelson, the soldier in charge of testing at CERDEC.

The augmented reality and micro-display combo gives a clear view night or day and accommodates overlays such as maps and symbols showing friendly forces and enemy forces. The same information can also be shared among other soldiers using the device.

Researchers are also experimenting with adding micro-displays on the soldier’s weapons and feeding that display into one that is attached to another soldier’s helmet via a tablet worn on the waist. The soldier then gets a split view of what’s around them plus the target the weapon is trained on.

The entire system is currently being tested at Fort Benning’s Maneuver Center of Excellence in Georgia.

By posting a comment you confirm that you have read and accept our Posting Rules and Terms of Use.
Advertisement
RELATED ARTICLES
US Army technology can detect subtle, real time changes in an environment
US Army goggles enable soldiers to see through vehicles, around corners
Soldiers in US Army to be outfitted with tiny spy drones
U.S. Army Tests Augmented Reality for Training
US Army develops robot to work alongside soldiers
Advertisement 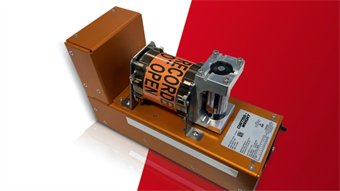