Watch: Eight Solar and Energy Storage Market Trends to Keep an Eye On 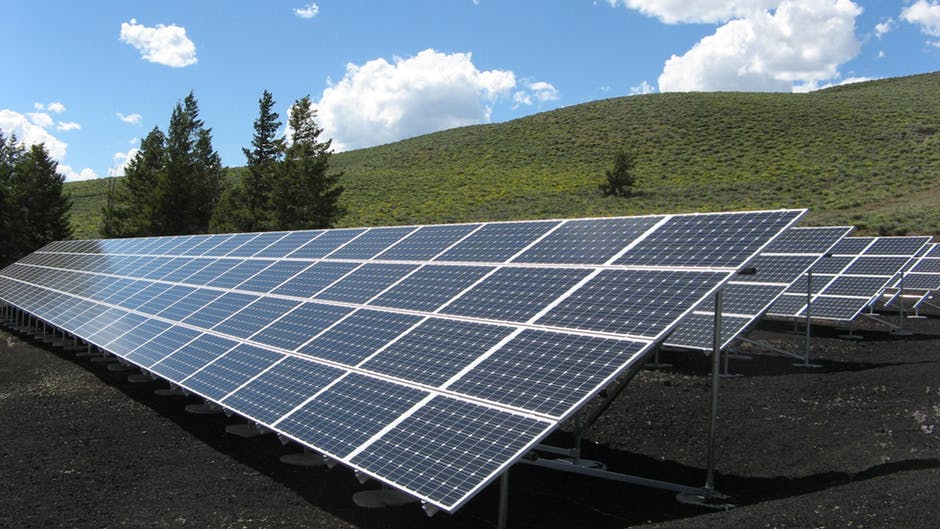 Solar installations grew almost 20 percent in 2017. According to IHS Markit, the solar industry is slated to reach 100 gigawatts in 2018.

“Remarkable expansion has occurred against a backdrop of trade disputes and far-reaching policy changes on the one hand, and technology advances and cost improvements on the other,” said Edurne Zoco, research director, solar and energy storage, IHS Markit. “It’s clear that solar has become one of the most dynamic industries of our time, even as it continues to make a significant and growing contribution to the global supply of electricity. There are several important industry trends to watch in the coming months.”

Here are eight trends that IHS predicts will have an effect on solar panels in 2018.

2) Floating solar panels will no longer be only for niche markets. Floating solar systems have been widely used on dams, reservoirs, lake and other water bodies. In 2018, it seems like floating panels will gain a lot of attention.

3) Bifacial and half-cell technologies are two of the biggest developments in solar tech. Bifacial tech allows for power to be generated from the front and back of the solar panel. These panels have the potential to create 10-15 percent more electricity than one-sided panels. Half-cell technology allows for more cells to be put on a module which increases electricity creation by five to 10 watts. Both of these new developments increased output from a single module and reduces costs per watt.

4) Multicrystalline wafer cutting is making a comeback and it’s all thanks to diamond wire sawing. This new technique will reach substantial penetration rate and will be a huge play in the mass production of solar panels for 2018.

5) New trade developments between the United States and India (the second and third largest solar markets, respectively) will have major effects on the manufacture and expansion of solar panels in local and international markets.

6) PV inverter suppliers are creating new business models that include digital services platforms that combine core strength of suppliers in providing PV inverter hardware and a software and cloud platform. Through this, suppliers work seamlessly with new partners in other industries.

7) Storage and utility-scale solar are the stars now. Intermittency has been a huge challenge for solar tech that is the size of a large-scale energy generator. Solar and batteries have been viewed as a solution to this problem. Smoothing variations of a plant’s output and storing electricity during the day allows the system to continue to give power at night.

8) Electric cars paving the way for new synergies using stationary energy storage. The growth of electric cars has been a huge player in driving down the cost of energy storage batteries because investments in battery technology and scale have gone up.

To read more about these findings and read the whitepaper, visit the site here. 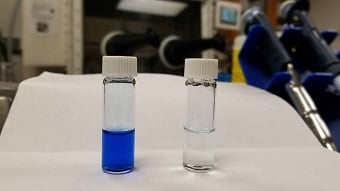