Uber's Autonomous Trucks Have Been Delivering Goods Since November 2017

Uber autonomous trucks have been circulating in the United States transporting goods on long-distance trips. These vehicles, which have been moving on Arizona roads since November 2017, have a licensed driver sitting in the truck cabin, ready to take over in case of emergency.

Uber launched the chauffeured freight transport business in May 2017, with the Uber Freight app, allowing the users to hire truck drivers to transport products and packages. However, it uses its subsidiary Advanced Technologies Group for driverless trucks. Up until today, Uber has not specified how many trips have been made, the number of trucks in circulation or what products they transport.

Uber’s autonomous trucks pick up and drop off trailers at the company's transfer centers. There, the autonomous vehicles take care of the trailers for the long distance trips, whereas human conductors take those destined for closer delivery, in particular, inside cities. 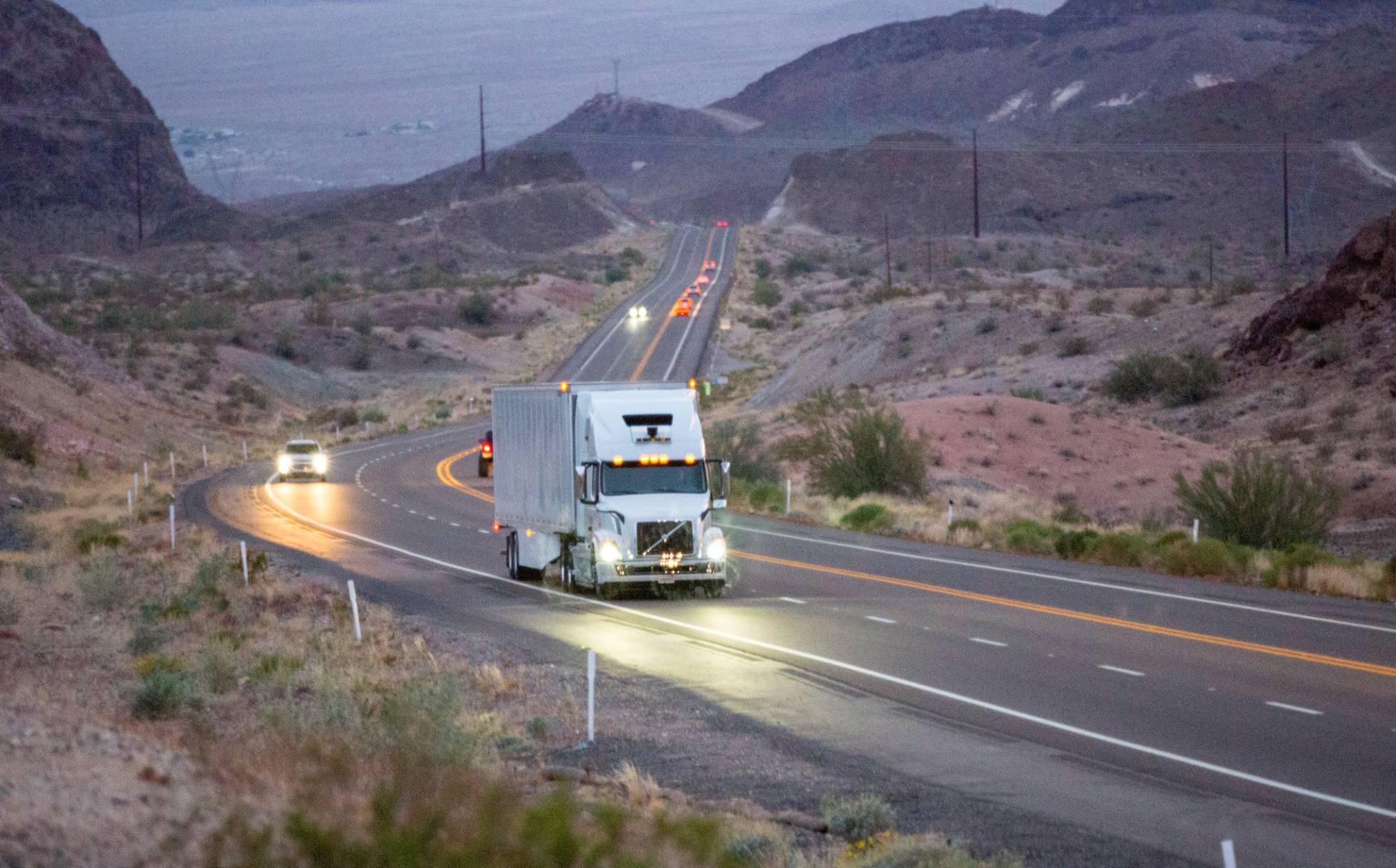 In 2016, Uber started to test the autonomous trucks. The first delivery took place in Colorado in October of that year: the vehicle traveled about 125 miles and delivered 2,000 cases of beer. The tractor-trailer, equipped with cameras, radar and sensors to navigate the road, crossed the state of Colorado from Fort Collins to Colorado Springs, a straight road that was covered in two hours. Loaded with beer cans, it became the first autonomous vehicle in the world to make a delivery.

"With a vehicle equipped by Otto, drivers can rest for long stretches of the road, while the truck continues the march and generates money for them," said the manufacturer of the autonomous truck, Otto, a startup acquired by Uber in August 2017.

This milestone puts the company closer and closer to its ultimate goal: to replace humans inside the truck cabin, allowing for longer trips, reduced number of accidents and a unique opportunity to deliver goods in isolated areas. Both Uber and its main competitor in the United States, Lyft, are betting on autonomous trucks because the driver’s salary - which accounts for most of their expenses - can be eliminated.