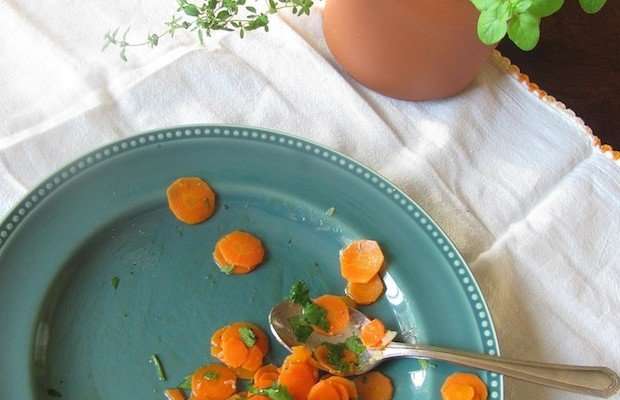 According to the research, eating at home resulted in cleaner plates with participants leaving behind only 3 percent of their meals. Yet, when compared to participants eating from a typical boxed-lunch meal, the amount of food left behind jumped to 40 percent.

To reach their conclusion, researchers followed adult participants through their typical day-to-day eating, with participants taking before-and-after pictures of each of their meals (both at home and away). Among those foods likely to be left behind by participants were beverages (soft drinks) and grain-based foods like hamburger buns.

"This study allows us to go into the daily eating habits of adults and suggests that when people are choosing their own food, there's not a lot left on their plate," said Brian Roe, the study's lead author and a professor of agricultural, environmental and development economics at Ohio State.

"When you're making your own plate, you're taking no broccoli or a little broccoli depending on what you like, unlike in a school cafeteria where the broccoli is there whether you want it or not."

However, while the percentage of food left behind at home was lower, it became 3.5 times higher when participants went for second or third helpings, according to researchers.

Ultimately, researchers concluded that the issue at home isn't necessarily what is left behind on our plates but what is being wasted before it hits our plates. As such, researchers are urging people to use food before it spoils, thereby keeping food waste out of landfills.

"Better meal planning is a good place to start," Roe said. "Coming up with a recipe for the leftovers that your family and your kids will actually eat is the next step."

The study is published in the journal PLOS ONE.

By posting a comment you confirm that you have read and accept our Posting Rules and Terms of Use.
Advertisement
RELATED ARTICLES
Study: Social media peers influence eating habits
Study Investigates Whether Consumers Will 'Bite' at Eating Food Made with 'Waste' Ingredients
Processed Foods: The Good, the Bad, and the Healthy?
Chemicals Found in Fast Food Wrappers, Non-stick Pots and Pans Linked to Weight Gain
Broccoli + Bacteria Kills Certain Cancer Cells
Advertisement