With Little Known About Glitter's Impact on the Environment, Scientists Urge Consumers to Look for Eco-friendly Alternative 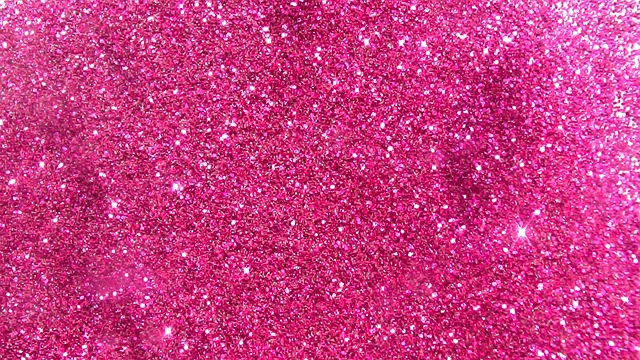 Glitter, largely associated with elementary school arts and craft projects and celebrations, has come under fire recently for its unknown impact on the environment.

Made from polyethylene (the same plastic that is found in plastic bags and a number of other products), scientists are now expressing concern about glitter’s impact on the environment, namely on marine life.

Like the plastic microbeads found in cosmetics and other popular products recently making headlines, glitter is also much too small for waste treatment facilities to capture and, similarly, a common ingredient in countless products from cosmetics to clothing. Yet, while many articles detailing research on the dangers of microbeads abound, there is very little literature concerning glitter’s impact on marine life.

In the case of microbeads, it has recently been determined that the microbeads, once ingested, leach into the tissue of ocean creatures, potentially contaminating their bodies with toxic chemicals and eventually the bodies of the humans consuming them. Because glitter follows a similar trajectory and contains similar ingredients, scientists are assuming its impact is likely similar.

Luckily, there are a number of non-plastic alternative glitters being created by companies concerned with preserving ocean life. When shopping for your next celebration or craft, scientists recommend that consumers look for terms such as compostable or organic.

Among those companies offering eco-friendly glitter are: Wild Glitter and Eco Glitter.

By posting a comment you confirm that you have read and accept our Posting Rules and Terms of Use.
Advertisement
RELATED ARTICLES
FDA Warns That Some "Cake Glitter" May Not Be Edible
Campaign to Ban Glitter Gains Momentum in the UK
Scientists Develop a Biodegradable Microbead
Japan Passes Anti-Plastic Measure Without Including Penalties for Polluters
Former NASA Engineer Thwarts Would-Be Porch Thieves with 'Glitter Bomb'
Advertisement