The Most Beautiful Pictures of Saturn Ever Taken, Courtesy of Cassini

On September 13, two days before the NASA satellite Cassini was scheduled to plunge into Saturn's atmosphere in a controlled crash, the spacecraft captured some breathtaking images of the planet and its rings during the final drive of its 13 year journey. The team mission assembled the last 42 pictures into a mosaic that is now released for the delight of all humanity. 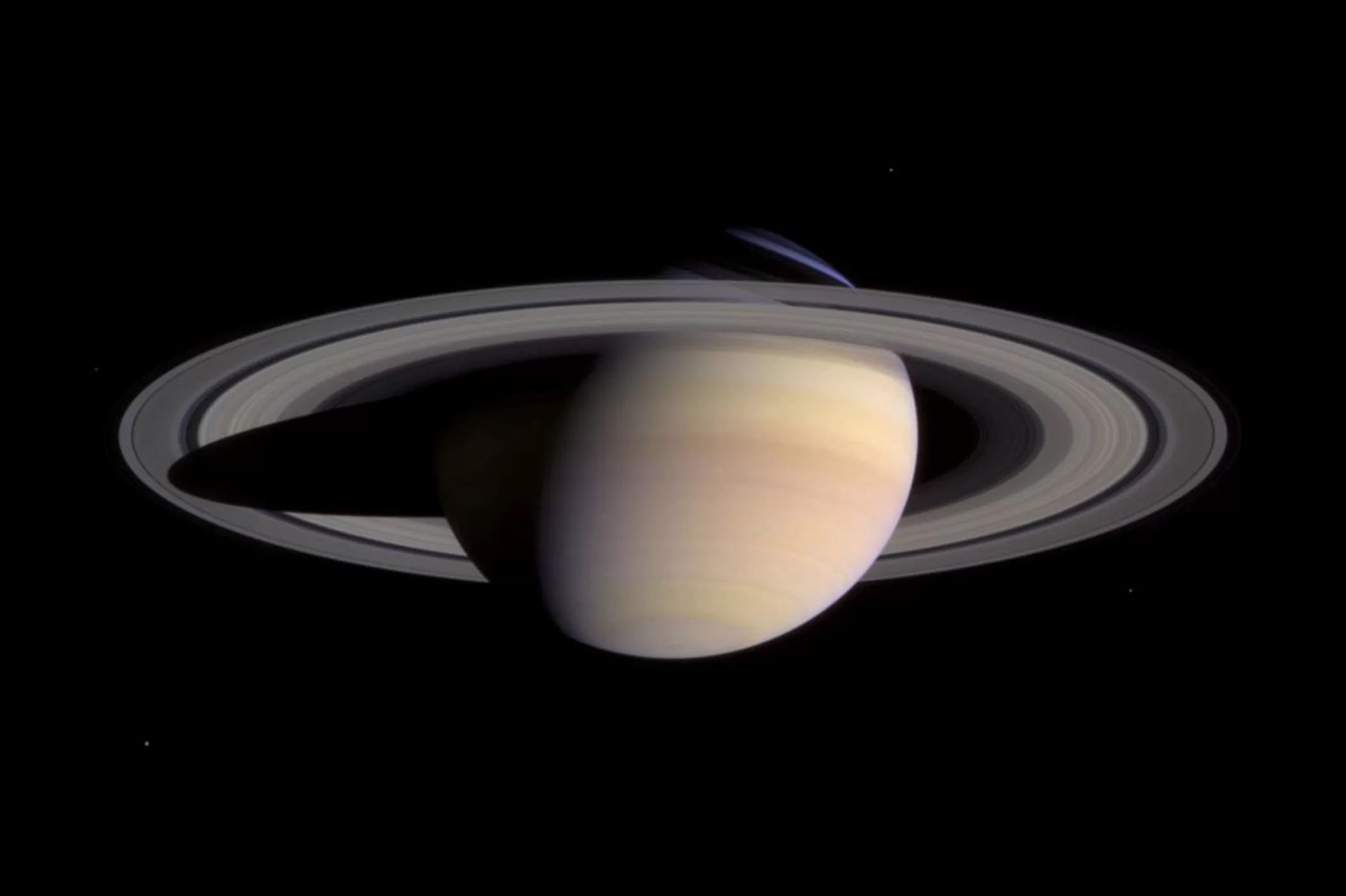 The wide-angle Cassini cameras acquired the red, green and blue images of Saturn and the moons Prometheus, Pandora, Janus, Epimetheus, Mimas and Enceladus. Later, an imaging scientist stitched them together to create a natural color mosaic.

"Cassini’s scientific bounty has been truly spectacular -- a vast array of new results leading to new insights and surprises, from the tiniest of ring particles to the opening of new landscapes on Titan and Enceladus, to the deep interior of Saturn itself," said Robert West, Cassini's deputy imaging team leader at NASA's Jet Propulsion Laboratory in Pasadena, California. 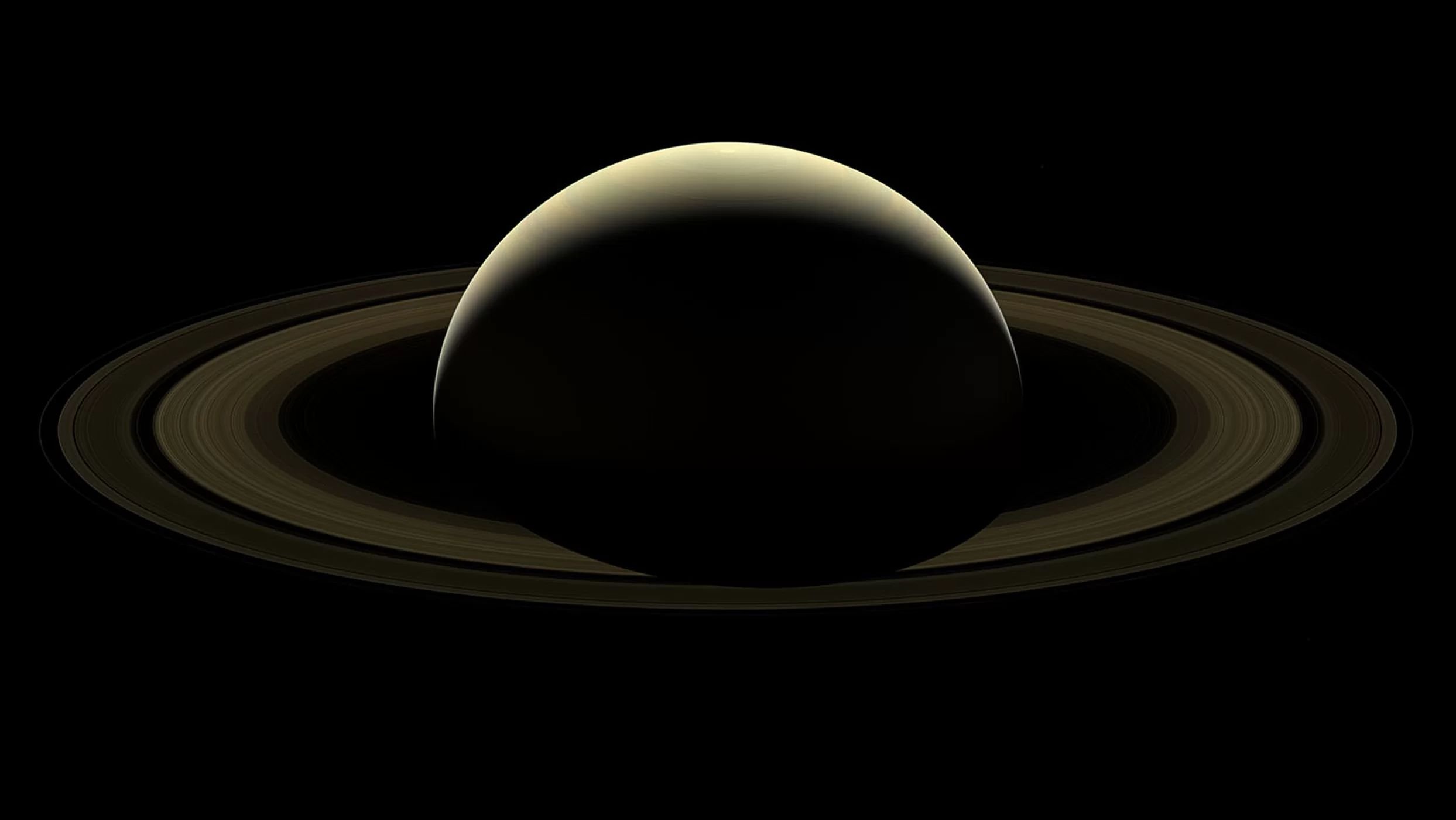 "It was all too easy to get used to receiving new images from the Saturn system on a daily basis, seeing new sights, watching things change," said Elizabeth Turtle, an imaging team associate at the Johns Hopkins University Applied Physics Laboratory, Laurel, Maryland. "It was hard to say goodbye, but how lucky we were to be able to see it all through Cassini's eyes!"

Here are some of these pictures provided by NASA: 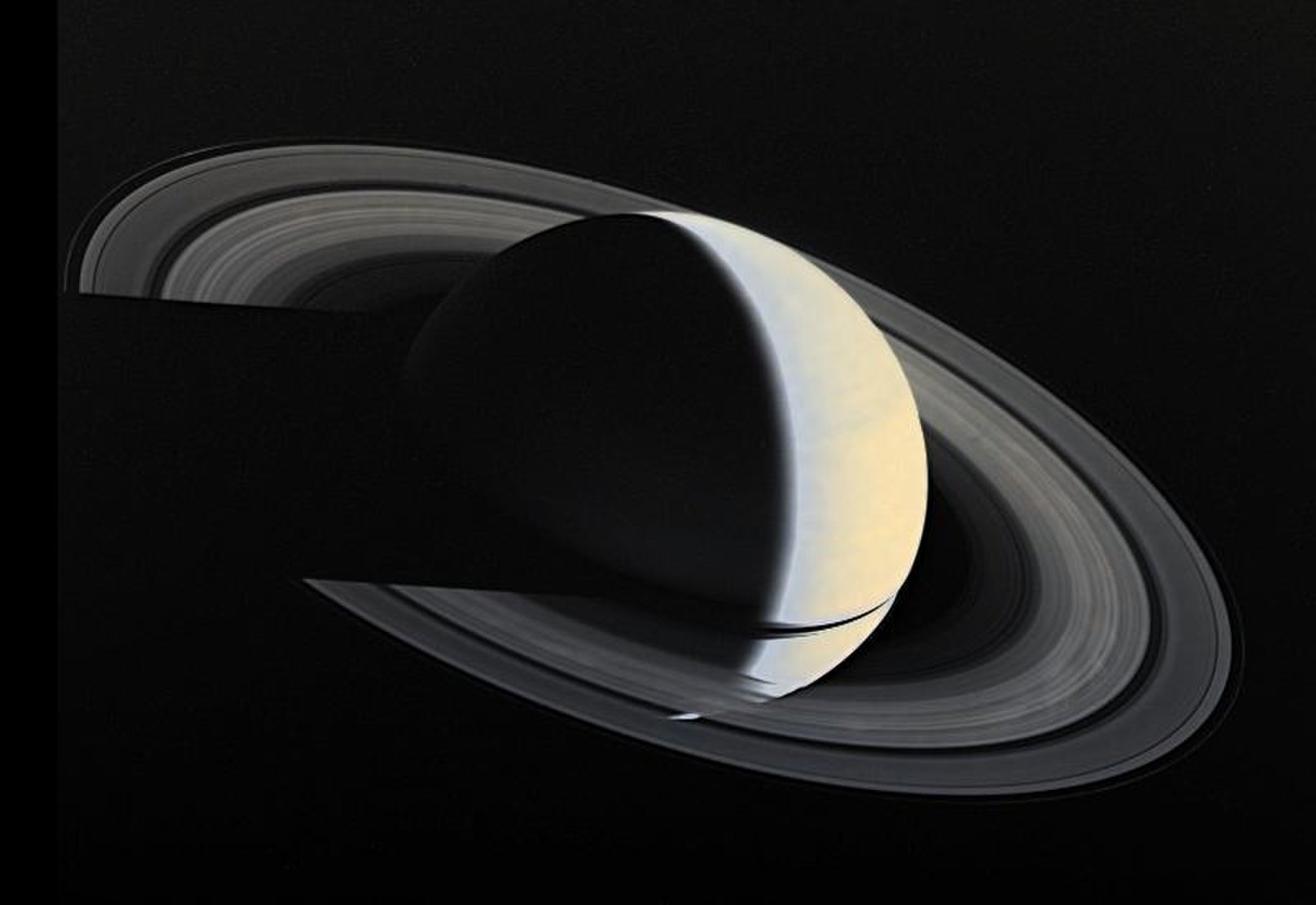 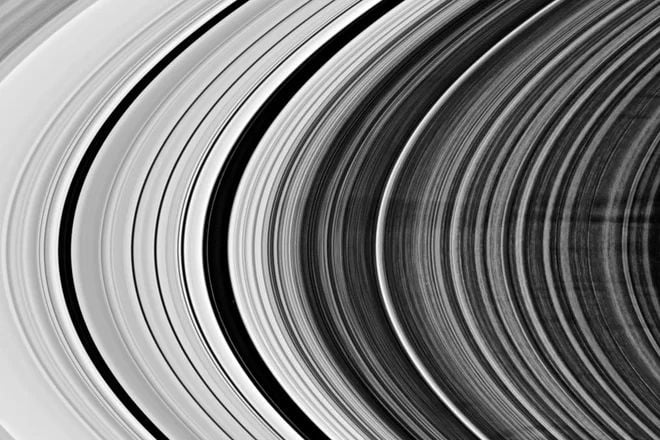 Re: The Most Beautiful Pictures of Saturn Ever Taken, Courtesy of Cassini
#1

I was alive when the first transistor was invented in 1947.

I'm still amazed at the developments we have seen in that time.

Re: The Most Beautiful Pictures of Saturn Ever Taken, Courtesy of Cassini
#2
In reply to #1
prof peanut

I was alive before the first atomic bomb was dropped. I am amazed that we have not developed past the mind set of war in over 70 years. I am just as amazed at the progress we have made in science in that time. The question is, did we advance, go back ward or mark time? Galileo would be amazed by these pictures.

Re: The Most Beautiful Pictures of Saturn Ever Taken, Courtesy of Cassini
#4
In reply to #2
amichelen

Yes, Galileo would be jumping up and down with this pictures!

We haven't been able to leave war and hate behind us after the devastating Second World War, but we can say - like in the Casablanca movie - we still have beauty and science!

Re: The Most Beautiful Pictures of Saturn Ever Taken, Courtesy of Cassini
#3
In reply to #1
amichelen

I agree. These pictures are, indeed, hypnotizing!

See the entire discussion on CR4, the Engineering Community
Advertisement
RELATED ARTICLES
Final Days of Cassini
Cassini to Begin its Final Orbits Around Saturn
The Last Stand of NASA’s Saturn Spacecraft Cassini
Watch: 3D-Printing Satellites in Space, Diamond Rain on Neptune and Uranus and the Death of the 19-Year-Old Cassini Spacecraft
After 40 Years, the Voyagers Continue
Advertisement