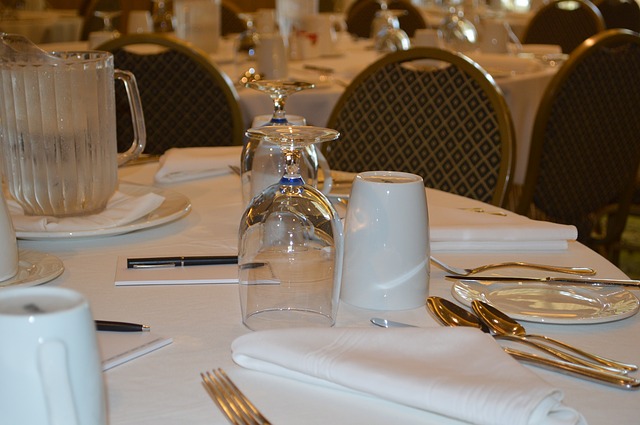 Source: PixabayAlthough it is no secret that fewer women are working in the STEM (Science, Technology, Engineering and Math) fields than men, what isn’t known is why these women are largely quiet particularly during STEM-related conferences.

Publishing their findings in PLOS ONE, researchers from Oxford University and Cambridge University found that female STEM professionals attending conferences were less likely to ask questions than their male counterparts.

Observing the question-and-answer behaviors of the attendees at the 2015 International Congress for Conservation Biology, researchers determined that when considering the number of men and women in the audience, men asked 80 percent more questions than women.

The researchers believe that this disparity could signal a few different things, including women lacking the confidence to speak due to the gender inequality in that field. Conversely, other interpretations suggest that women are more confident in their expertise and consequently don’t feel the need to ask questions in such settings. Unfortunately, according to researchers such conferences are settings for increasing ones profile, particularly for those asking questions.

"Previous research has shown that men are more likely to be invited to speak at conferences, which is likely to lead to them having a higher social reputation than their female peers," said Dr. Amy Hinsley, the paper's lead-author and a postdoctoral researcher at Oxford's Department of Zoology. "If women feel that they are low status, and have suffered discrimination and bias throughout their career then they may be less likely to participate in public discussions, which will in turn affect their scientific reputation. This negative feedback loop can affect women and men, but the evidence in this study suggests that women are affected more."

Researchers are hoping that the study will kick-start conversations about why this silence is a trend for women in STEM and offer possible solutions to the problem.

"We want our research to inspire conference organizers to encourage participation among all attendees," Dr. Alison Johnston, senior author of the study, said. "For example, questions over Twitter or other creative solutions could be tested. Session chairs could also be encouraged to pick participants that represent the gender in the audience. However, these patterns of behavior we observed are only a symptom of the bigger issue. Addressing this alone will not solve the problem. We should continue to research and investigate the underlying causes, so we can implement actions that change the bigger picture for women in science. If we are to level the playing field for women in STEM the complex issue of gender inequality has to stay on the agenda."

By posting a comment you confirm that you have read and accept our Posting Rules and Terms of Use.
Advertisement
RELATED ARTICLES
Future of Women in STEM Fields Improving
Study: TV, Film Roles Underrepresent Women in STEM Careers
Study: Sexism is equally harsh online as in real life for female doctors
Q&A with 'Nerd Girl Nation' creators on National STEM/STEAM Day
Women Still Aren't Going into Engineering
Advertisement