This morning, the Royal Swedish Academy of Sciences awarded the 2017 Nobel Prize in chemistry to three researchers from three different countries: Jacques Dubochet, a professor at the University of Lausanne from Aigle, Switzerland; Joachim Frank, professor at Columbia University in New York, from Siegen, Germany; and Richard Henderson from Edinburgh, Scotland, an alumnus of the University of Cambridge. 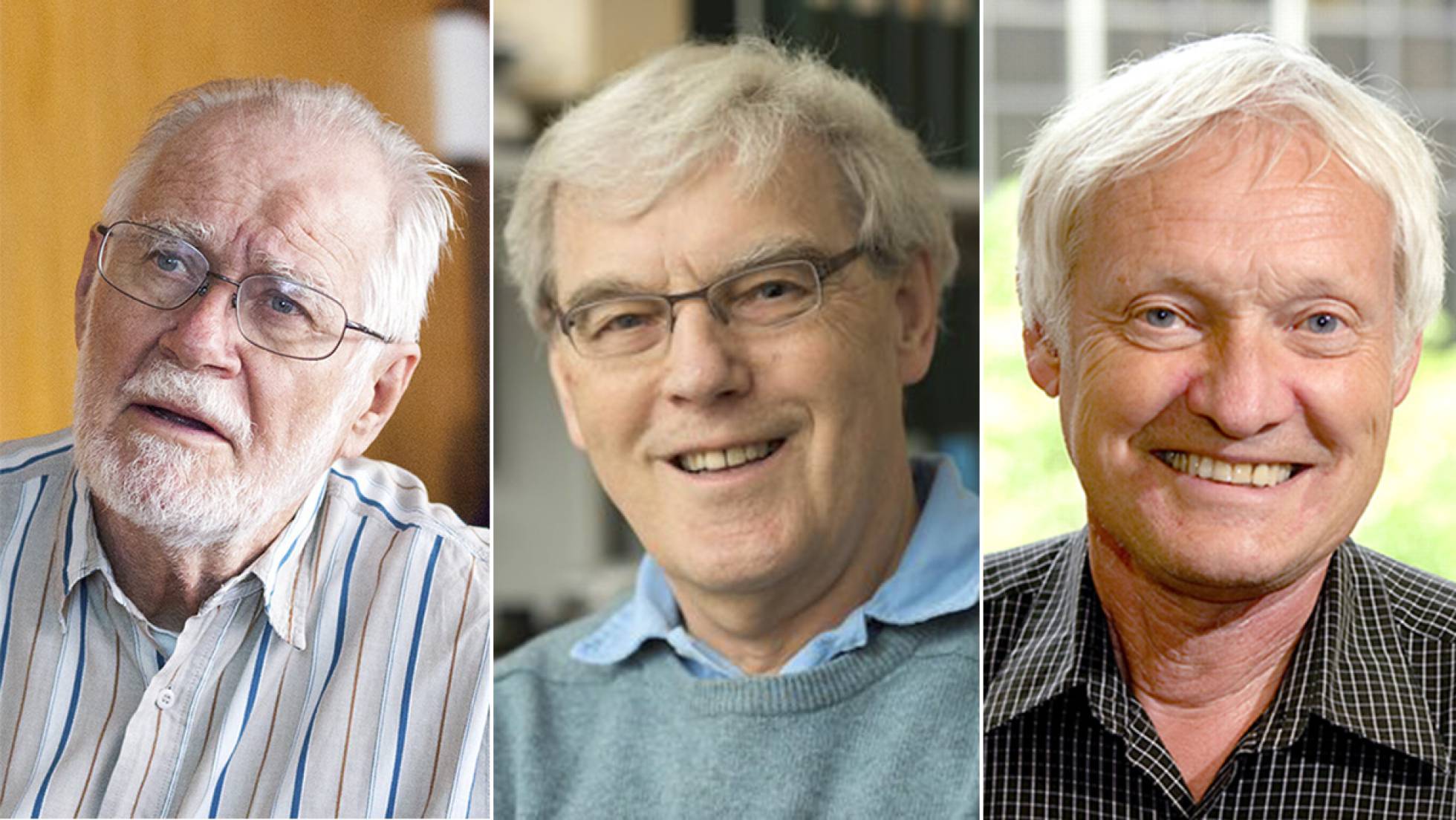 According to the Nobel Committee, “The researchers have received the award for developing cryo-electron microscopy for the high-resolution structure determination of biomolecules in solution."

The committee says this method, “has moved biochemistry into a new era.” The technology to generate three-dimensional images of the molecules of life is already furthering knowledge of biological processes like infections and sleep cycles. This technology can accurately observe proteins that are resistant to cancer chemotherapies or the antibiotics we use against infections, the functioning of the molecular complexes that regulate the circadian clock (which received the Nobel Prize in Medicine this year) and the mechanism that light is captured in during photosynthesis.

Electron microscopes have been used for years, but their main purpose was to obtain images of dead matter because once the beam of electrons impinges on the subject it destroys any living matter. The available technology was unable to generate images of most living molecular content. However, in 1990, Richard Henderson, a researcher at the Medical Research Council (MRC) Laboratory of Molecular Biology at the University of Cambridge, developed a technique to generate three-dimensional images of a protein with atomic resolution. This was a revolutionary development—using cryo-electron microscopy, scientists can now freeze biomolecules mid-movement and visualize processes never seen before.

"We’re delighted about the news that the 2017 Novel Prize in Chemistry was jointly awarded to Dr. Richard Henderson of the MRC Laboratory of Molecular Biology in Cambridge," said Dr. Luca Pellegrini from the department of biochemistry at the University of Cambridge. "The award recognizes Dr. Henderson’s long-standing interest in electron microscopy and its application to fundamental biological problems. The pioneering research carried out by Dr. Henderson in the field of electron microscopy has revolutionized the structural investigation of biological specimens under native conditions, leading to a major breakthrough in our ability to obtain high-resolution images of macromolecular assemblies of biological and medical interest."

Professor Magdalena Zernicka-Goetz, from the department of physiology, development and neuroscience, said, “I think it is wonderful. A visual image is the essential component to understanding, often the first one to open our eyes, and so our minds, to a scientific breakthrough.”

Finally, Jacques Dubochet of the University of Lausanne in Switzerland developed a method for controlling the role of water in the process. In the vacuum of an electron microscope, the liquid water evaporates and causes the biomolecules to lose their original shape. In the early 1980s, Dubochet was able to vitrify water from a method that freezes it quickly enough to solidify around a biological molecule and maintain its natural structure even in the vacuum of the electron microscope.

"This improvement in structural biology has been transformative. To give an example, last year, we published the three-dimensional structure of the enzyme structure that produces the amyloid of Alzheimer's using this technology. Knowing this structure offers the possibility of a rational design of drugs in this area," said John Hardy, neuroscientist at University College London.

Because of these discoveries, biochemistry has seen explosive development since 2013 when the desired atomic resolution was achieved. Scientists now can routinely produce three-dimensional images of life molecules.

The official citation of the 2017 awards can be found here: https://www.nobelprize.org/nobel_prizes/chemistry/laureates/2017/press.html

By posting a comment you confirm that you have read and accept our Posting Rules and Terms of Use.
Advertisement
RELATED ARTICLES
See a Close-Up of Lithium Dendrite Growth in Batteries
Molecular Imaging Hack Makes Cameras "Faster"
Automated data acquisition software for single-particle cryo-electron microscopy
MRI: Led by Physics, Followed by Lawsuits
Nobel Laureates Believe Women Will Soon Count Among Their Ranks
Advertisement