A U.S. based team of researchers and MIPT scientists have assembled a nanoscale biological structure capable of producing hydrogen from water using light. The team inserted a photosensitive protein into nanodiscs and enhanced the resultant structure with particles of titanium dioxide -- a photocatalyst. Nanodiscs are circular fragments of cell membrane composed of a lipid bilayer. 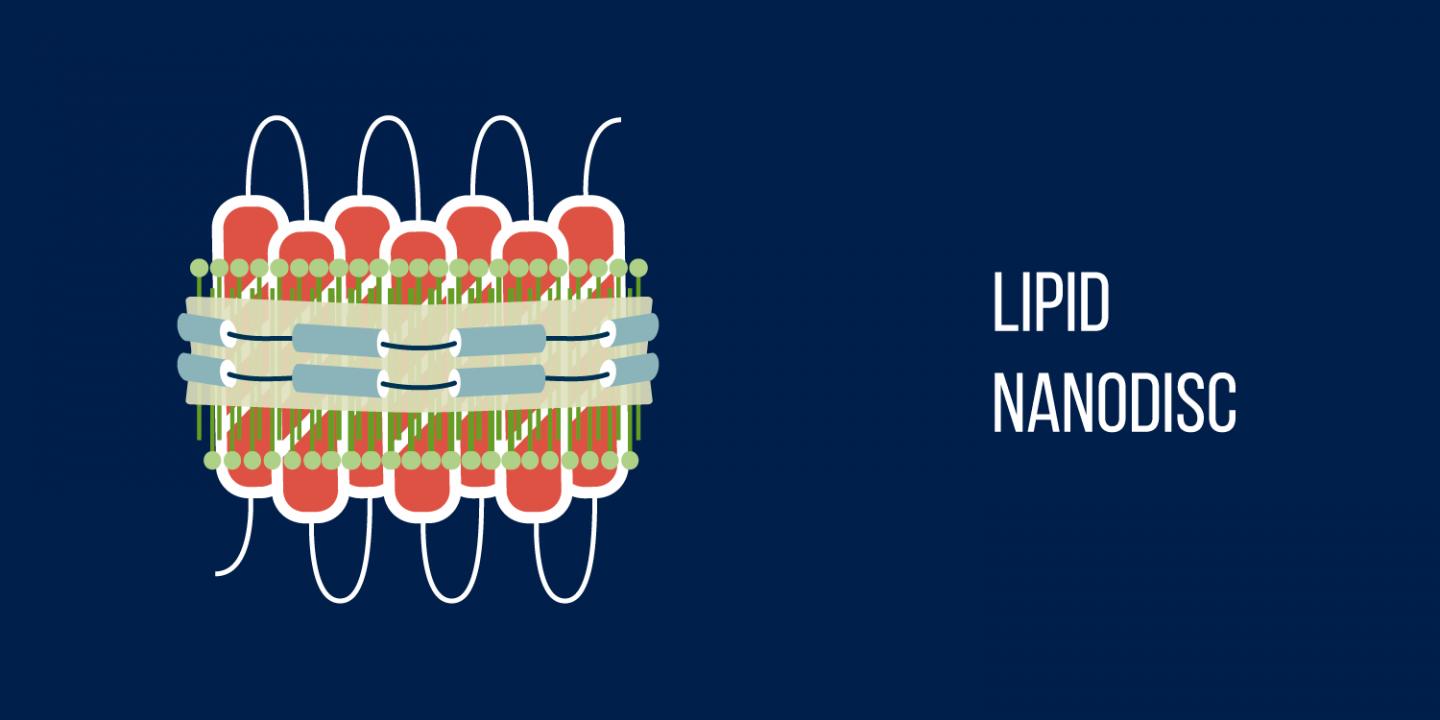 "Our laboratories working with membrane proteins, in particular with nanodiscs, are mostly focused on biophysical and medical issues. However, the recent joint study with our U.S. colleagues shows that by bringing together biological and technical materials, nanodiscs can be used to obtain hydrogen fuel” said Professor Vladimir Chupin who holds a ScD in chemistry and heads the Laboratory of the Chemistry and Physics of Lipids at MIPT’s Research Center.

Hydrogen is one of the cleanest alternative energy sources currently being researched. When hydrogen burns, the only product that is formed is water vapor. At 45% or more, hydrogen fuels' efficiency is greater compared with less than 35% for gasoline or diesel fuel. Major car manufacturers are already producing hydrogen-powered cars but the numbers are still low. Hydrogen is expensive to obtain, and also involves high power consumption. Researchers are seeking ways to generate fuel by using other energy sources.

Hydrogen can be produced from water by using solar power. The process requires special compounds called photocatalysts. Titanium dioxide is one of the most widely used photocatalysts but is not the most effective photo catalyst. Researchers have gone great lengths to boost the performance by grinding it to nanosize, adding impurities, etc. The scientists have turned to biology to assemble a nanostructure made of titanium dioxide and a membrane protein called bacteriorhodopsin. The two light-sensitive components enhance each other’s performance and form a new system that has capabilities that far exceed those of its constituent parts.

Bacteriorhodopsoin is a photosensitive protein that is part of the membranes of some microbial cells. An end of the protein sticks out of the cell and the other end is inside. Sunlight causes bacteriorhodopsin to pump protons out of the cell. This enables the cell to synthesize energy in the form of adenosine triphosphate. The human body produced 70 kilograms of ATP every day.

Researchers can synthesize life artificially without involving biological cells. Because of this, functional membrane proteins can be obtained by using various media that mimics the proteins’ natural environment. One of the media that is available to scientists is nanodiscs – membrane fragments that are made up of phospholipids and encircled by two protein molecules in a double belt formation. The size of the nanodiscs depends on the length of the belt-like proteins. As a membrane protein, bacteriorhodopsin belongs in a cell membrane and is at home in a nanodisc that is designed to preserve natural protein structure. Nanodiscs have been used to study membrane protein structures, develop medical agents and are currently being repurposed for photocatalysis. Researchers obtained nanodiscs 10 nanometers in diameter, with bacteriorhodopsin nested within.

The researchers dissolved nanodiscs in water with titanium dioxide particles. They added some platinum for good measure because it makes photocatalysis more effective. They left it overnight in the mixture and they found that the nanodiscs stuck to the caralytic particles. Bacteriorhodopsin doubled up as an antenna. It captures light and transferred energy to titaniumdioxide, which increased its sensitivity to light. The bacteriorhodopsin performed the usual function of translocating protons that reduced the yielding hydrogen because of the presence of a platinum catalyst. It takes electrons to reduce protons, so the researchers added methanol into the solution to serve as an electron donor. The mixture was exposed to green and white light with 74 times more hydrogen produced in the latter case. The emission of hydrogen was maintained at a constant rate of at least 2 or 3 hours.

The experiments with a similar nanostructure have been conducted before but they did not use bacteriorhodopsin in a natural cell membrane. The researchers found that by replacing it with nanodiscs they could produce just as much hydrogen or even more and they require less bacteriorhodopsin for the same amount of titanium dioxide. This could be credited to the capability of the compact and uniform nanodiscs in order to interface more evenly with the catalytic particles. Natural bacteriorhodopsin is the cheaper option but it is possible that the evolution of artificial biosynthesis methods will make nanodiscs a more feasible alternative.

A paper on this research was published in ACS Nano.

"The human body produced 70 KILOGRAMS of ATP every day"??? That is 154 POUNDS of ATP per person.

Get an editor please.