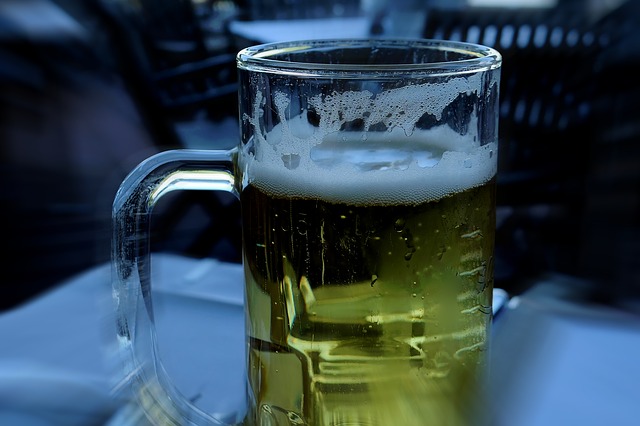 Installing eighteen cameras at all four entrances to the beer festival in Qingdao, China, the facial recognition technology notified law enforcement agents by sounding an alarm that a suspect had been matched with an image in the police database.

According to law enforcement officials, who were situated at each of the four venue entrances, the technology had a 98.1 percent rate of accuracy in identifying the suspects.

China is no stranger to facial recognition, already using the technology to identify jaywalkers at busy intersections and predict customers' orders at fast food chains.

By posting a comment you confirm that you have read and accept our Posting Rules and Terms of Use.
Advertisement
RELATED ARTICLES
Suspect Attending Concert in China Nabbed by Facial Recognition Technology
Moscow police to get fitted with facial recognition goggles
Trial of Facial Recognition Technology Underway in Central London
Facial recognition tech: The good, the bad and the ugly
Company using facial identification tech on weapons
Advertisement