After a three-year search, Samsung reached an agreement with the State of South Carolina to open a home appliance manufacturing plant.

The $380 million facility will use an existing structure to produce washing machines, among other appliances. The plant could employ almost 1,000 people by 2020.

Samsung will occupy an existing facility.Details of state tax breaks for the facility may not be available for up to one year, reports say.

Samsung started talks with South Carolina in the fall of 2016. When fully operational, the plant will employ workers across a broad range of advanced manufacturing roles, including craftsmen, operators, engineers and other both technical and non-technical positions.

The announcement from Samsung follows a series of recent investments in the U.S. totaling over $10 billion. Over the past 18 months, Samsung has:

By posting a comment you confirm that you have read and accept our Posting Rules and Terms of Use.
Advertisement
RELATED ARTICLES
Samsung doing away with plastic packaging
Samsung Launches Automotive Electronics Unit
Samsung’s GEMS exoskeleton receives robotic certification
Light Sensor Market to Grow 16% Between 2013 and 2016, Says IHS
Samsung Refrigerator Brings IoT to the Kitchen
Advertisement 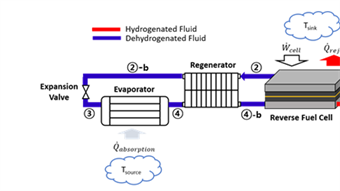