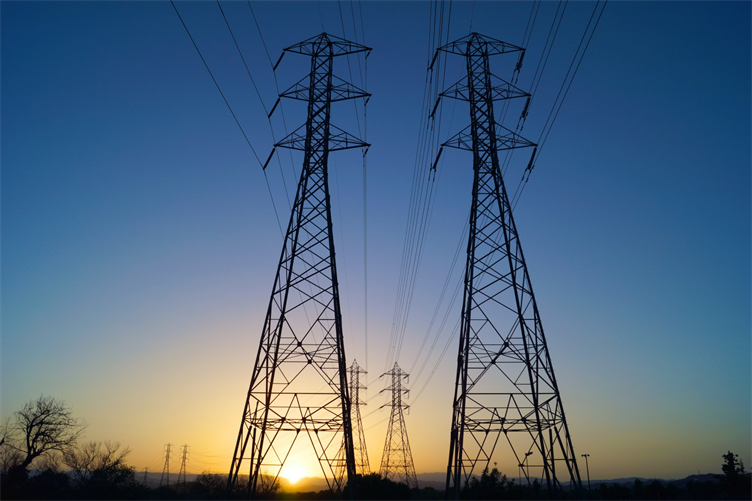 Comprised of more than 11,000 circuit-miles of transmission lines and generating more than 140,000 GWh of electricity each year, New York’s power grid keeps the lights on for the state’s nearly 20 million residents. Managing this system is the New York Independent System Operator (NYISO), a non-profit agency that runs the state’s competitive electricity markets and ensures grid reliability.

What exactly is an independent system operator (ISO)? As an example, we’ll take a look at one ISO in particular – NYISO – and briefly examine how it came into existence. In part 2, we’ll investigate how it determines the price of electricity through its competitive electricity markets. 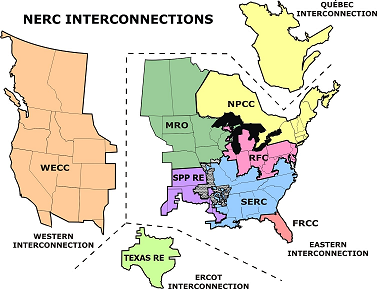 Managing the flow of electricity along the grid are nine ISOs/regional transmission organizations (RTOs) regulated by the Federal Energy Regulatory Commission (FERC). Some areas are outside of ISO/RTO management and are run by many types of transmission owners. ISOs/RTOs operate the grid in their respective regions, providing independent oversight to ensure reliability. In addition, they administer wholesale electricity markets to facilitate supplier competition, guard against market manipulation and perform grid planning. NYISO is one of nine ISOs/RTOs operating in North America. 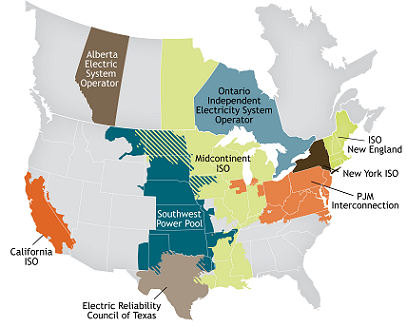 NYISO was established in 1999, but its history stretches back to the late 1960s when its predecessor, the New York Power Pool (NYPP), was created in the wake of the 1965 Northeast electrical blackout. NYPP was a statewide organization formed by New York’s utilities to coordinate power reliability and manage the grid. It dispatched power from generators to balance supply and demand in the electricity system. But unlike the power pools in two neighboring regions (New England and the Mid-Atlantic), which committed power based on regional power market costs, the NYPP dispatched electricity based on unit schedules provided by individual utilities, which was less effective at minimizing the cost of producing power in the state overall.

Rising electricity prices created the pressure that led to the creation of NYISO in 1999. In the mid-1990s, electricity prices in New York were among the highest in the nation. The elevated prices were a result of a number of factors, including high-priced power contracts signed under the state’s “six-cent” law and the high costs of constructing and operating power plants in the state (including taxes and land costs), as well as the nature of the electricity market run by the utility-operated NYPP. FERC began encouraging states in the 1990s to form independent operator organizations that would manage the regional power systems from a neutral position, having no financial stake in the market.

In 1999, NYISO was established and NYPP dissolved. A new set of centrally administered, bid-based electricity markets run by NYISO was created. Today, NYISO manages the electric power transmission system in New York, operating these competitive markets for electricity pricing, maintaining grid reliability and planning for the future of the power system.

Part 2 will delve into how electricity prices are determined in NYISO’s wholesale electricity markets.

By posting a comment you confirm that you have read and accept our Posting Rules and Terms of Use.
Advertisement
RELATED ARTICLES
Here's How Energy Storage Is Used in Two Big Markets
Operating New York’s Electric Grid: Part 2
Blame Economics, Not Regulations, for Coal's Decline, Study Says
FERC Rejects Plan to Subsidize Coal and Nuke Plants
Here's How the Bomb Cyclone Impacted Electricity Markets
Advertisement