Kansas-based Kice Industries has introduced a new sealing technology for its VJOT-series of rotary airlocks in collaboration with Israel-based Tamar Seal.

Rotary airlocks are critical to pneumatic conveyance systems because they control the flow of bulk material. Kice has released these new mechanical seals to provide added protection against breakage, contamination and leakage, even in extreme dry-running conditions. 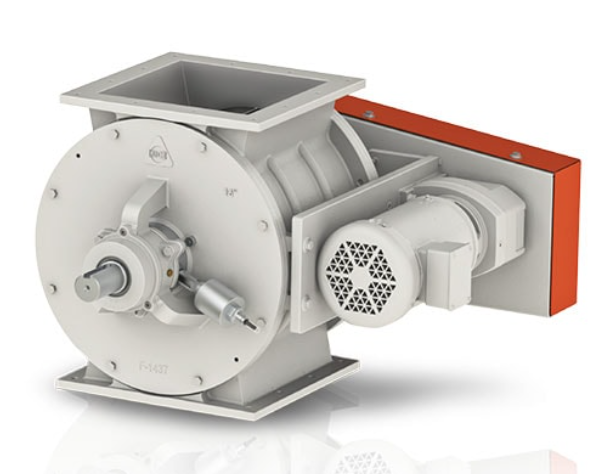 According to Kice Industries, Tamar’s shaft-sealing technology allows operators to replace the sealant without dismantling or shutting down equipment. The seals do not contain fragile components that would make them resistant to abrasive materials. Kice explained that its customers also have the option of including predictive maintenance sensors, which deliver notifications when they detect that the sealant needs to be replenished.

By posting a comment you confirm that you have read and accept our Posting Rules and Terms of Use.
Advertisement
RELATED ARTICLES
Rotary Union Design Factors and Sealing Technologies for Machining Center Applications
Rotary Engines Reimagined
Seal Selection for Valve Design and Retrofitting
Typical MRO Applications for Radial Oil Seals
Rotating unions for steam, hot oil and water applications
Advertisement