A team from Virginia Tech’s College of Agriculture and Life Sciences has been awarded a $2.4 million grant by the U.S. Department of Agriculture to create bioplastics from food waste.

Because 40% of the food produced in the U.S. is landfilled, the three-year grant is expected to fund research into the scalability and feasibility of converting this food waste into bioplastics. 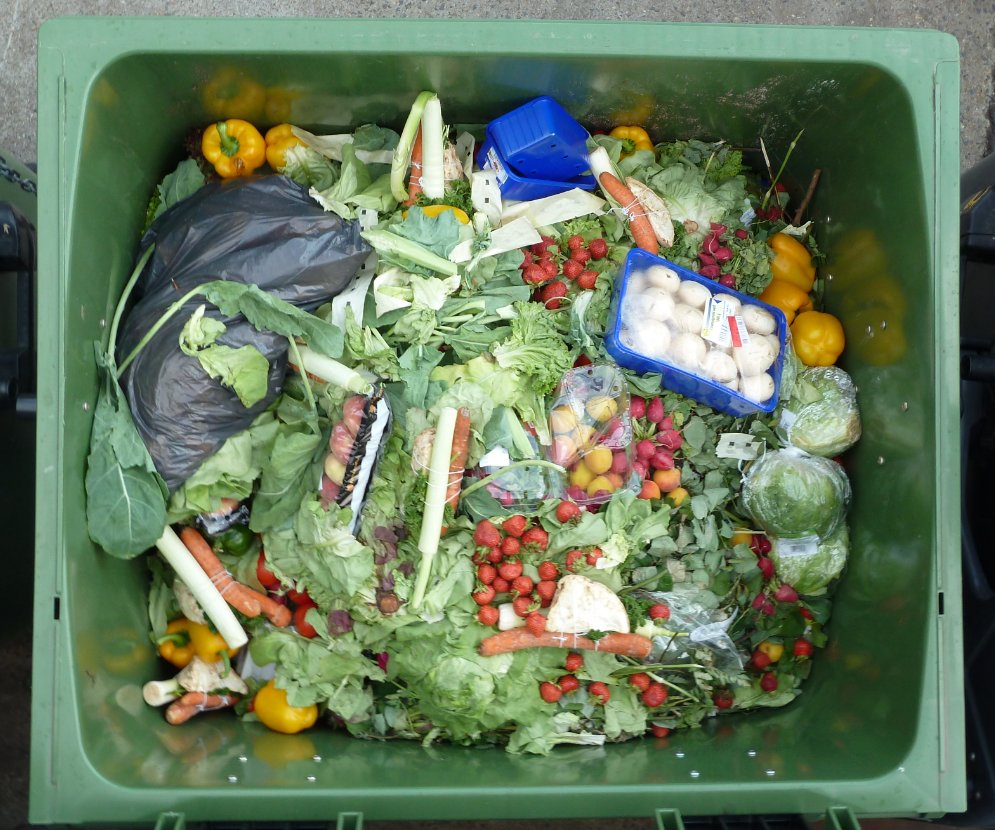 The Virginia Tech team has already developed a new bioprocessing system for producing biodegradable bioplastics from food waste that involves the use of microorganisms.

The team reportedly feeds food waste to the microorganisms, enabling them to grow fats (biological oils). Once sufficiently fat, the cells are opened and the fat is released, purified and processed into bioplastics.

The biological oils are expected to replace the petroleum oils used in the making of everyday plastic products such as water bottles and packaging film, for instance.

By posting a comment you confirm that you have read and accept our Posting Rules and Terms of Use.
Advertisement
RELATED ARTICLES
Biomass for Plastic Produced without Soil, Fresh Water
Researchers are attempting to turn food waste into bioplastics
Lotus-leaf inspired bioplastic repels dirt, water and is self cleaning
Bacteria eats sludge and produces bioplastics
Eco-Friendly Food Packaging is On the Rise: Here's What You Need to Know
Advertisement