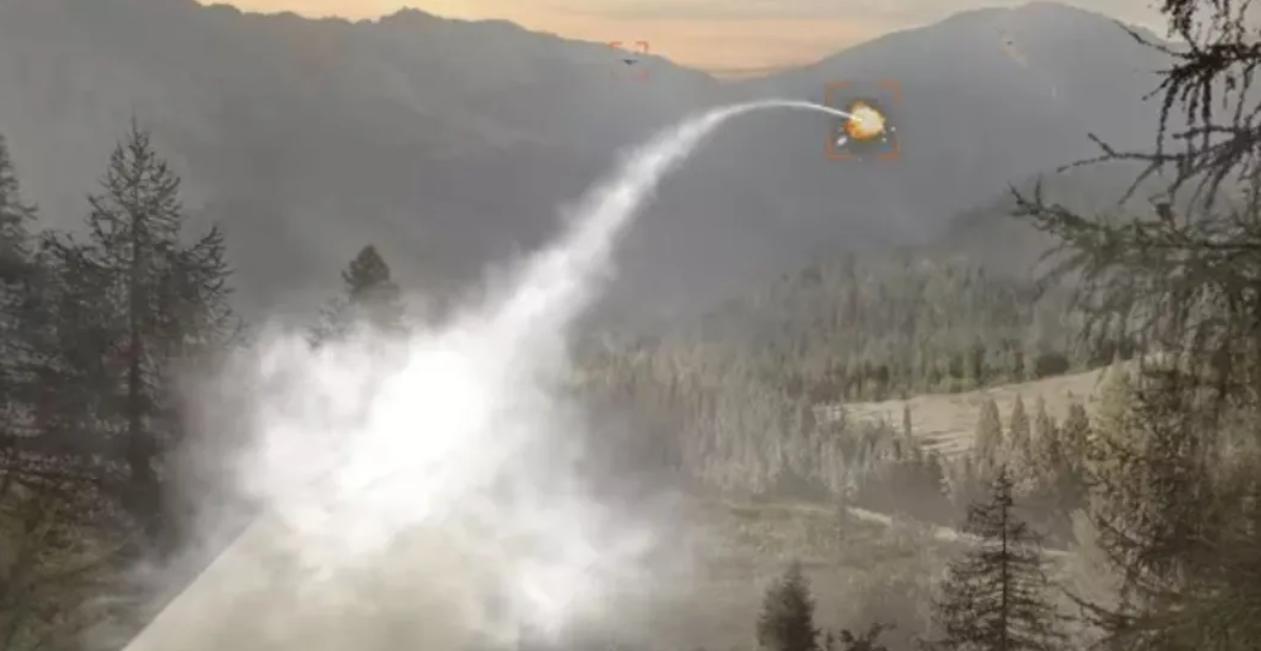 According to the company, APKWS-guided counter-UAS rockets were fired from a containerized weapon system, destroying all of their intended targets, like fast-moving drones. This was a demonstration of APKWS guidance kits' precision strikes against airborne threats.

"The resulting precision munition is a low-cost, supersonic, lock-on-after-launch strike weapon with a large 10-pound warhead that can destroy large drones in a matter of seconds with or without direct contact," said BAE Systems.

Further, the guided rockets are reportedly effective against both several stationary and moving targets and can be fired from different platforms such as helicopters, jets, boats, trucks and weapon stations.

By posting a comment you confirm that you have read and accept our Posting Rules and Terms of Use.
Advertisement
RELATED ARTICLES
The Race to Deploy Devastating Hypersonic Railguns Heats Up
Prototype Combat Vehicle is Designed to Deliver Troops and Lethal Force to the Front
US Army awards contract to develop 300 kW laser weapon system
Tomahawk Missiles: Everything You Need to Know
Anti-jamming, anti-spoofing military GPS introduced by BAE Systems
Advertisement