DC-DC power converters change a direct current (DC) input voltage into output voltages of different voltage. For space applications, this typically involves conversion of power from sources such as solar arrays or batteries into the proper voltage for electronic components used for communication, sensing or control. Among the key challenges for aerospace applications include survivability under severe launch shock and vibration environments, extreme space thermal-vacuum environments, and harsh in-orbit radiation environments. 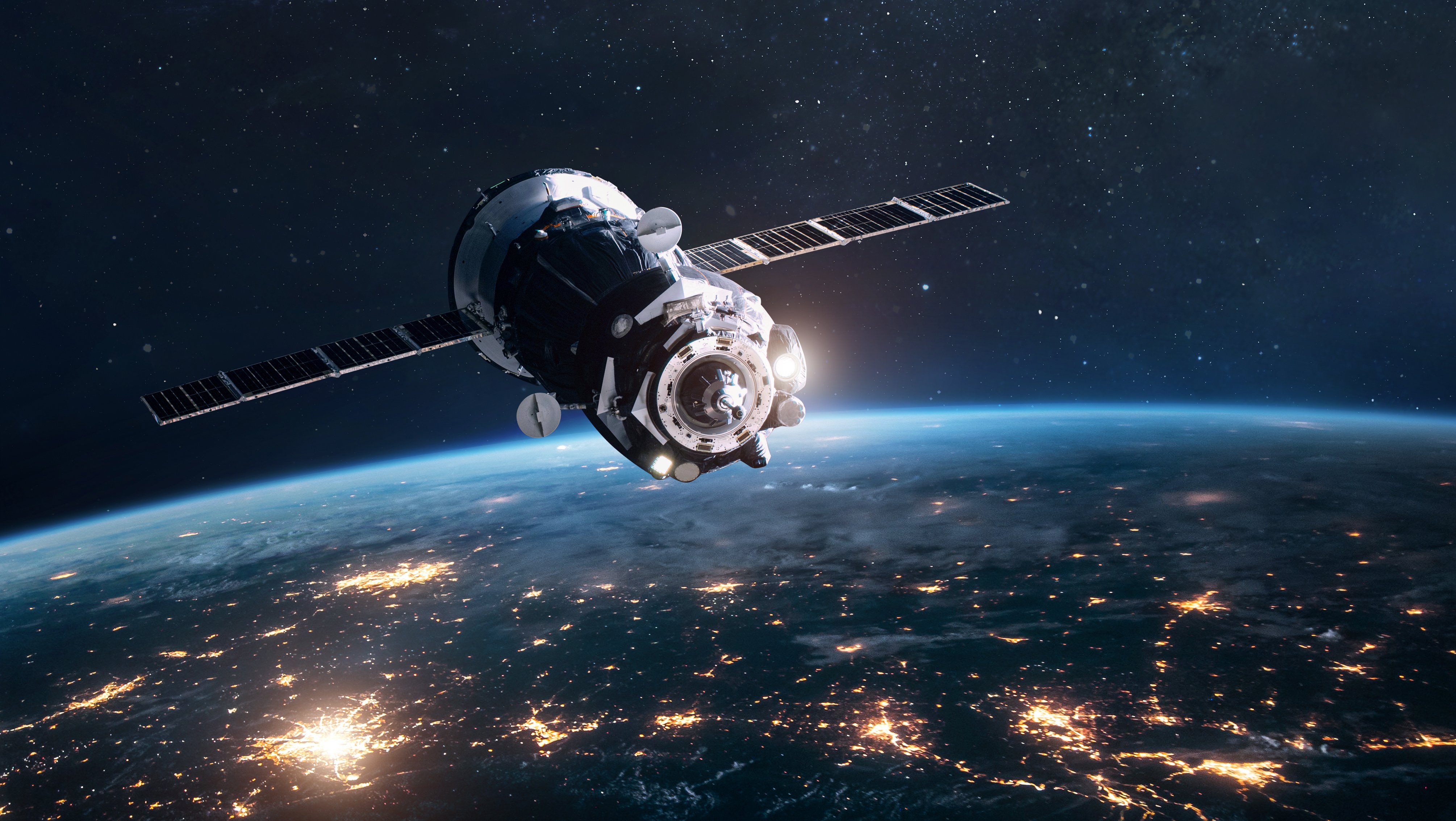 The need to qualify DC-DC converters for these aerospace environments can add significant mass, cost and development time to these devices, especially if they must be custom-designed and engineered for the specific applications. While there are challenges in developing space-qualified DC-DC converters, VPT Inc. has overcome many limitations for their customers. VPT Inc. is a global leader in providing power conversion solutions for use in avionics, military and space applications and has developed a high-reliability, commercially available, off-the-shelf (COTS) DC-DC converter that significantly reduces cost without compromising performance.

Space-qualified payloads must be designed and tested to be survivable under several environments that would be expected during the payload’s operational lifetime. These environments include the following:

Devices like DC-DC power converters are space-qualified according to several different requirements, such as MIL-PRF-38534 and MIL-STD-883 for class H and class K level parts. The MIL-PRF-38534 specification establishes general performance, verification and validation requirements for hybrid microcircuits, multi-chip modules (MCM) and similar devices. The MIL-STD-883 standard establishes uniform methods, controls and procedures for testing microelectronic devices suitable for use within military and aerospace electronic systems. These standards ensure a uniform level of quality and reliability suitable to the intended applications of those devices.

In addition to the above tests, converters are typically required to meet the requirements of MIL-STD-461 to ensure electromagnetic compatibility with other components. Electromagnetic compatibility tends to be more of a system-level concern and so it is critical that users of VPT DC-DC converters use appropriate input filtering (using VPT EMI filter modules) as well as thoughtful layout techniques to limit the potential for radiated emission or susceptibility.

The fundamental problem with creating new designs for hardware such as DC-DC converters is that they must be custom-designed and subjected to numerous expensive and time-consuming tests before they can be qualified and accepted for use on a space vehicle. To address this problem, VPT has developed a high-reliability COTS DC-DC converter that significantly reduces development costs and time without compromising performance.

VPT offers standard DC-DC converters with three different construction techniques. These converters are selected based on the type, cost and criticality of the space mission.

The VSC series of DC-DC converters range from 5 W to 30 W of output power and includes single and dual outputs of 3.3, 5, 12 and 15 V with a wide input range of 15 V to 50 V with 80 V transient capability. They are designed for continuous operation from -55° C to 100° C. All VSC converters come with the same protection features found on VPT space hybrid products, including undervoltage lockout (UVLO), overcurrent/short circuit protection and output soft start. Currently, the VSC30 is the most powerful product available in the VSC series with a maximum output power of 30 W. It is also the largest converter in the VSC series at 1.885 inches x 1.325 inches x 0.360 inches. The VSC15 and VSC5 provide 15 W and 5 W respectively in smaller, lighter form factors, and the VSC1000 will be introduced in the near future for a 100W solution.

The VSC converters and their internal semiconductor components are not hermetically sealed. Instead, they have a combination of conformal coatings as well as epoxy encapsulation that protects the converter in shock and vibration environments as well as mitigates the risk of tin whisker growth. This construction technique saves size and weight as well as overall costs. The VSC series designs undergo a similar qualification process as the hybrid converters including 100 temperature cycles, shock, random vibration and life test. Low outgassing paint and labels are also used for suitability in satellite applications.

The VSC series of DC-DC converters was developed to provide a reasonable radiation tolerance level with a lower cost Hi-Rel COTS converters. What makes a DC-DC converter space-qualified is the ability to withstand the radiation environments it will experience. The natural radiation environment outside of the Earth’s atmosphere consists of ionizing electromagnetic radiation as well as charged particles that predominately originate from the sun and get trapped in the Earth’s magnetic field. The radiation capabilities of a DC-DC converter are based on its total ionizing dose (TID), displacement damage (DD) and single event effect (SEE) performance.

The VSC series is designed for a 30 krad (Si) TID level and 30 MeV/mg/cm2 SEE level. The radiation performance is verified through a combination of converter level tests for TID and SEE and choosing semiconductor components that meet the TID requirements and performing component level TID screening. To save costs, the components are not procured with detailed lot traceability as required by MIL-PRF-38534. Instead, large quantities of each sensitive semiconductor device are procured at one time and subjected to a sample based TID radiation test. The radiation lot acceptance tested (RLAT) lots are then sequestered for use in the VSC series parts. A full line of radiation-immune, passive input EMI filters is available to meet MIL-STD-461 or equivalent conducted emissions requirements.

VPT Inc. is a global leader in providing power conversion solutions for use in avionics, military and space applications and part of the HEICO Electronic Technologies Group whose customers include numerous civilian, government and military aeronautical and space companies, in addition to electronic equipment manufacturers throughout the world. VPT’s research and development headquarters are in Blacksburg, Virginia, with manufacturing in certified facilities at Delta Electronics in Taiwan and at PPI-Time Zero in Virginia. Sales and marketing facilities are located in the aerospace hub of Seattle, Washington. VPT offers sales representation in more than 30 countries. VPT offers high reliability DC-DC converters, EMI filters, accessory power products and custom engineering services for the rapid development of critical power systems. More information about VPT and their VSC series of converters is available on the website or reach out to the customer support team to learn which DC-DC space converter can power your next critical mission.