Fusion: The not-so-sci-fi answer to the world’s energy woes 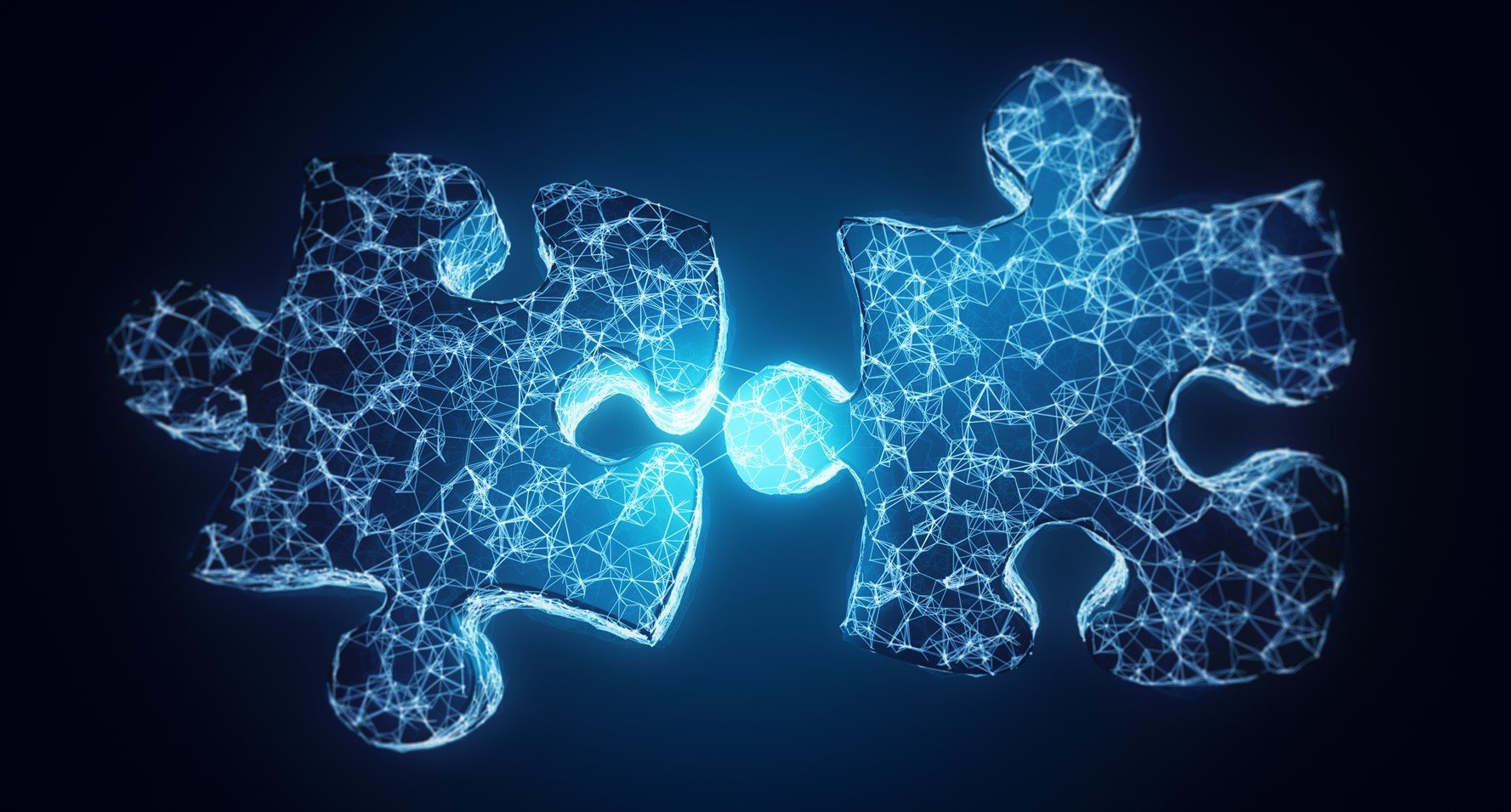 Figure 1. There’s been an amazing degree of collaboration toward accomplishing the goal of usable fusion. Source: envfx/Adobe

As of late 2022, a large segment of society has heard of fusion, but the general consensus would seem to be that this near-limitless energy source is decades (or more) away from being viable. As such, those who casually contemplate this technology might consider it to be something of a sci-fi dream, not the actual answer to our current energy woes. As it turns out, harvesting this energy source is closer than ever, and a viable reactor may be just over the horizon.

In this context, nuclear fusion is the process whereby smaller atomic structures combine — fuse together — to form a larger atom, releasing a tremendous amount of energy. This type of reaction takes place constantly in the sun, thus one could reasonably say that we’ve been using fusion power since the advent of mankind.

Producing usable fusion on Earth, however, means superheating atoms into plasma at around 100 million° C. As no known material can withstand this sort of temperature, the reactor generates a containment field to control this plasma, typically using magnets. This whole process uses a tremendous amount of energy; however, the fusion reaction could theoretically be harvested to power its containment — plus a nearby city or two.

Creating such a viable system is a monumental challenge and doing so has been a work-in-progress since the first tokamak reactor was conceptualized in Russia nearly 70 years ago, at a combined cost of billions of dollars. While difficult, the potential rewards of such a system are phenomenal. Fusion could be a source of near-limitless electrical energy — and even power spacecraft, desalinization plants and more — without the radioactive consequences that plague the traditional nuclear (fission) industry.

While fusion has been a dream for decades, the pieces are finally coming together to make it a reality. From a scientific and engineering perspective, the tokamak concept has made significant progress, as has a newer device called the stellarator. Additionally, a wide range of new ideas, pursued in both private and public enterprises, have also emerged. Increased private investment is especially telling timeline-wise, as investors are typically looking for a return on investment in years, not decades. While each pursuit is nominally competitive, there’s been an amazing degree of collaboration throughout the industry toward accomplishing the goal of usable fusion.

On a geopolitical level, much of the world is trying to wean itself off of fossil fuels, both for environmental reasons, and because the uneven distribution of fuel resources can lead to instability or worse. While there has been some progress in renewable energy sources, they can’t currently fulfill our electricity needs, much less the dramatic rise in demand that’s forecast over the coming decades.

The world needs another energy source. Fusion can be that answer.

While not every proposed fusion reactor design uses magnetism as the primary containment method, many, including the most prominent methods — tokamak and stellarator — require a massive amount of controlled magnetic flux. While magnets can be something of a commodity — especially in this industry that’s not (yet) regulated like medical and aerospace — they are absolutely critical to a fusion reactor’s proper functioning. Magnets also often need to be customized on an individual basis and may need shielding as well.

For this purpose, Arnold Magnetics is currently involved with multiple entities in reactor development, bringing their focused expertise with highly engineered, custom fabricated magnets to the fusion industry. As this technology accelerates into reality, Arnold looks forward to being a part of this revolutionary technology, supplying precision magnetic products to help solve the world’s energy needs.